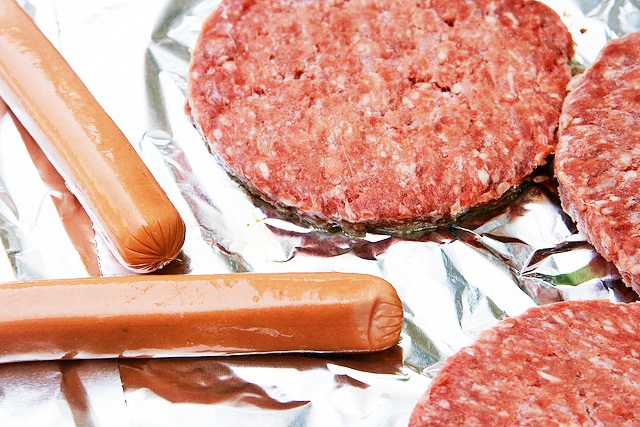 As summarized by Organic Authority,

Using data analysis, investigators also found that decreasing red and processed meat consumption leads to significant decreases in greenhouse gas emissions, to the tune of 0.45 tons per person per year. That would be a reduction of nearly 28 million tons of CO2 released into the environment each year, by the population represented in the study.

This new research illustrates again what is no longer a secret, though (like pink slime) the beef industry probably wishes it still were! A meat-based diet — especially one that’s heavy in red and processed meat — increases your risk of the most common Western debilitating illnesses, and contributes disproportionally to environmental pollution.

Reducing red meat consumption costs nothing but intention, and represents a concrete step you can take towards improving your health — and the health of the planet, while you’re at it. What a bargain!

And that’s not even taking into consideration the benefit from cutting out the stuff entirely — just by REDUCING consumption, you lessen risk for our most common diseases of early debility and death. Since we have no nutritional requirement for red (or any color of) meat at all, why stop there? Why not be even more healthy and eco-friendly (and compassionate towards fellow creatures), and reduce it down to none?!

In terms of human health and environmental impact, when it comes to meat consumption — as study after study clearly shows — less is more.

Ever notice how no one gets results like this with broccoli?!