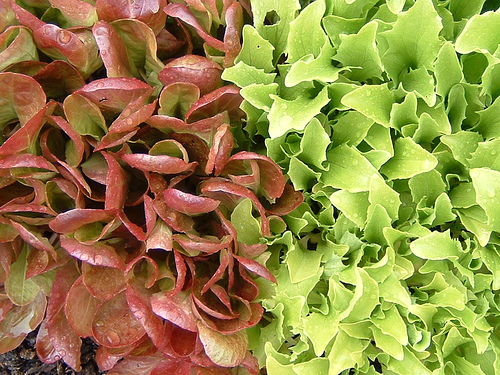 Washington, D.C. – The U.S. Department of Agriculture (USDA) continued a disappointing series of decisions today with its announcement it would likely establish a national marketing agreement that allows the leafy greens industry to develop its own food safety criteria. Mere months after signaling its intention to deregulate genetically engineered crops and potentially reverse the ban on Chinese chicken imports, the USDA is now allowing the industry that brought us E. coli-tainted spinach to police itself.

Developing food safety standards in a marketing process is inappropriate and could leave consumers and small, organic and independent producers out of the process. It also adds confusion and potential overlap to the ongoing process of implementing the new FDA Food Safety Modernization Act, which gives the Food and Drug Administration the authority for developing produce standards.

During the fall of 2009, dozens of farmers, environmentalists, consumer groups, food cooperatives, food distributors and others turned out to hearings around the country to oppose this proposed marketing agreement. They objected to the proposal for a variety of reasons, and pointed out that it came from the largest players in the industry, expanding upon a model used in California and Arizona that has been extremely controversial.

Small-scale, organic and other producers in California have objected to that state’s leafy greens marketing agreement, particularly the environmental impact of the standards and the failure of the state-level agreement to stop the proliferation of private buyer food safety requirements.

This proposed marketing agreement is unnecessary, will not help alleviate the burden of competing private standards that already exist, and will add confusion to the process of implementing the new food safety law. Food & Water Watch and many other groups will oppose this proposal during the public comment period.