Handed down in my circle of family and fellow yoga practitioners, is the legend of Adono Lai, a serious, yet unconventional yoga practitioner of Surat Shabd Yoga and a devotee of Yogananda.

Beyond his yoga practices, Adono was also a natural healer who offered dinners in his lanai garden on a regular basis. These dinners, focused around his healing belief systems, became an ongoing social event throughout the week to replace unhealthy habits. Along with certain dietary recommendations, one of the most purposeful beliefs he held to be true was: If a person had a sincere and honest desire to become well, to be cured of an affliction in health, or simply to live in holistic wellness, they would eventually be able to. So, as with acupuncturists and many other healers, this medicine man from the Philippines believed that right intention, right desire, was of the utmost importance to become or stay in a state of wellness.

But he also had his own specific dietary system he advocated.

When my parents knew him, and participated in his regular dinners, one of the things he strongly advised was drinking 4 ounces of aloe vera juice a day. He said it kept morbid matter out of the intestines, cleaned the lymph, and regulated the alkaline balance to prevent yeast and bladder infections. I know this sounds odd, but kids love what they are exposed to, and we loved it! When I was a child, we kept it chilled in the frig and my brother and I would guzzle it down on a hot day.

The diet I grew up with as a young child was largely formed from the principals of the Solar Diet which he advocated.

Principles of the Solar Diet

1. Eat with the sun. Early in the day eat fruits and nuts that grow on the tops of trees: Avocados, Bananas, Peaches, etc. For proteins add soaked Almonds, Walnuts, etc.

3. At lunch, eat foods that grow closer to the ground, as the solar energy is falling there as noon and afternoon arrive. Grains, lettuces, greens, vegetables such as broccoli, kale, and legumes.

4. In the evening, eat foods that grow under the ground, such as potatoes, carrots, beets, onions, etc. 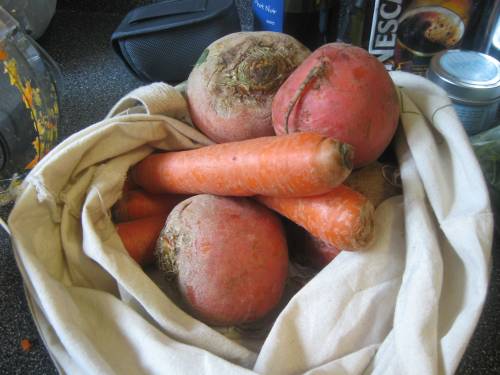 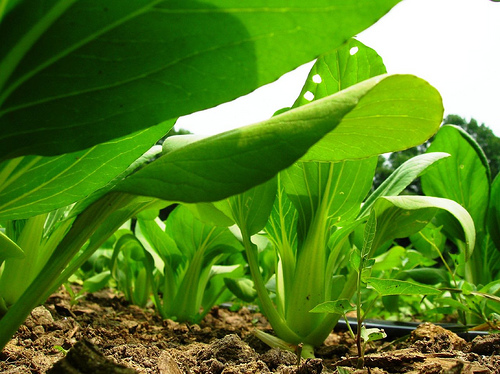