Soda industry sponsorships seem to be everywhere, and that’s no accident. Coke and Pepsi spend big money to keep health groups from taking a hard line against their products. 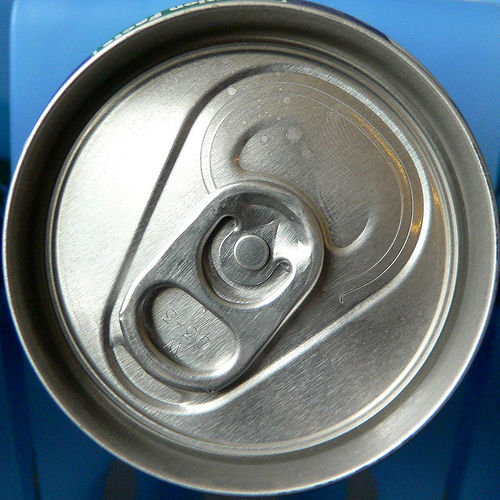 A Boston University study looked at sponsorship and lobbying money from the soda industry and found that Coke and Pepsi alone sponsored 96 national health organizations and actively lobbied against 29 health initiatives. All of that money has had a big impact on public health.

In other words, health advocacy groups, like the American Diabetes Association and the Juvenile Diabetes Research Foundation, rely so much on soda industry sponsorships that they use soft language about soda’s health impacts. They also avoid pursuing legislation – like sugar warning labels or a soda tax – that would curb soda consumption.

That’s why Coke can get away with shenanigans like blaming the obesity epidemic on lack of exercise rather than the 44 gallons of soda we drink on average every year.

A History of Corporate Lobbying Against Our Health

Michael Siegel, the study’s co-author, says that soda industry sponsorships aren’t unique. Other unhealthy industries use their pocketbooks to control the conversation. Siegel said in a press release, “Previous studies of alcohol company sponsorship and tobacco sponsorship suggest that corporate philanthropy is a marketing tool that can be used to silence health organizations that might otherwise lobby and support public health measures against these industries.”

Siegel cites the health group Save the Children as an example of soda industry sponsorships at work. For years, Save Our Children supported a soda tax. Then in 2009 they received over $5 million in “donations” from the Coca-Cola Company and PepsiCo. In 2010, they stopped pushing for a soda tax. Coincidence? The study authors think not.

The soda industry didn’t stop at health group sponsorships, though, and the study authors say that their lobbying dollars are what really tell us where their priorities lie.

Coca-Cola, PepsiCo, and the American Beverage Association spend a combined $10 million per year on lobbying. Twelve of the 29 bills they lobbied against were soda taxes. They also lobbied against stricter advertising regulations, labeling efforts, and legislation that would ban using SNAP to buy sugar-sweetened beverages.