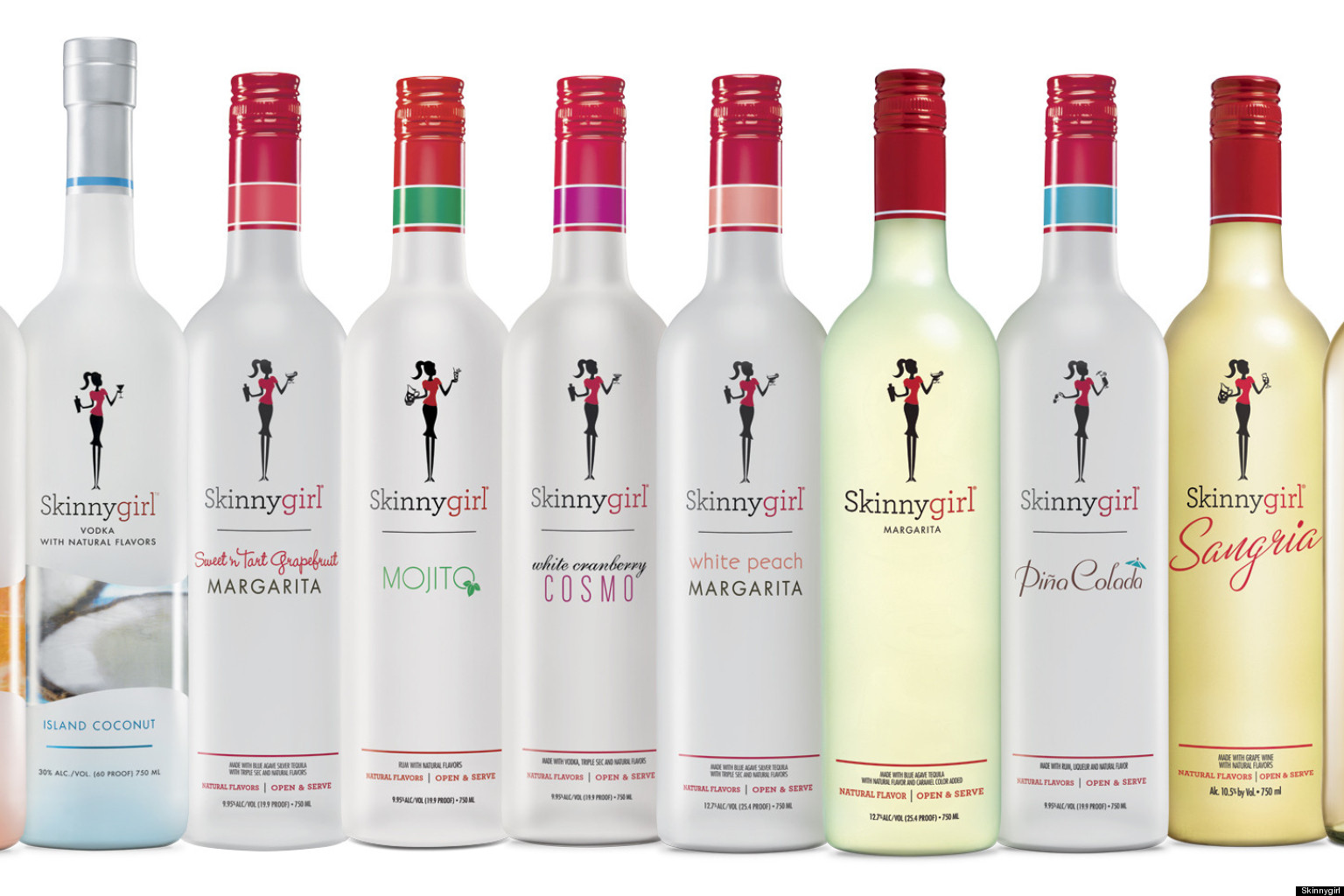 Bethenny Frankel of reality show The Real Housewives of New York City and talk show Bethenny, must be breathing a sigh of relief.  An Illinois judge refused to certify a class action lawsuit alleging that Skinnygirl Margarita, a pre-mixed alcohol beverage sold by Skinnygirl Cocktails, is guilty of false advertising because the beverage is labeled as “all natural” despite containing the non-natural preservative sodium benzoate.

According to Lexology.com, this most recent class action lawsuit was denied because “the court identified several shortcomings with the proposed class.” Those shortcomings appear to be technicalities rather than proof that Skinnygirl Margaritas are “all-natural” — which they are not. Back in November 2013, Skinnygirl cocktails made the news when Whole Foods Markets pulled the beverages from it shelves upon discovering that they contained sodium benzoate, an additive linked to aging and cancer.

In this case, the technicalities cited by the court include the fact that “the plaintiff failed to offer a valid method to identify the purchasers.” Another technicality cited was the apparent conflict of interest caused by the personal relationship between the plaintiff and lead counsel (the plaintiff’s father, an attorney, had in other cases served as co-counsel with the lead attorney representing the plaintiff).

But, most alarming is that the court agreed that the evidence showed “the materiality of the misleading marketing,” yet the judge denied to certify the case because “the plaintiff failed to show that any other potential class members were actually harmed because they had purchased the product.”  In other words, the court believed Skinnygirl consumers aren’t harmed by not knowing — and don’t even care — if there are small amounts of sodium benzoate in Skinnygirl Margartitas.

I’m pretty sure Bethenny thought consumers care, because if consumers don’t care, then why did she label the drinks “all-natural” in the first place? That backasswards logic is why Coca-Cola wants to put “all-natural” on Coke cans. Really, is this what it has come to?