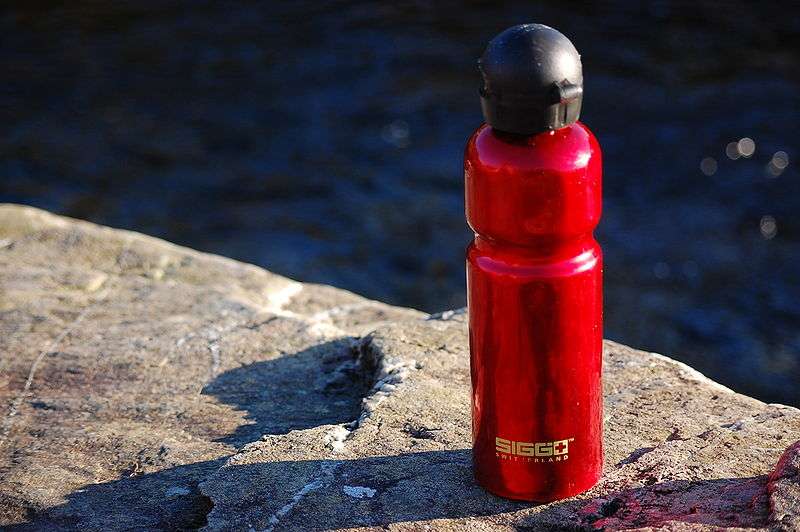 The Sigg Company recently admitted that its aluminum bottles, long touted as an alternative to chemical leaching plastics, actually contain bisphenol-A (BPA) in their liner. The announcement has left customers around the world outraged.  Especially damning is evidence that the company knew as far back as 2006 that the bottle liners contained BPA, yet failed to disclose this fact to consumers.

Though the scientific jury is still out on the effects of BPA, states such as Minnesota and Connecticut have already banned their use in kiddie drinking cups and other bottles.  Conscientious consumers have also been leery of BPA, and many have tried to do their best to avoid it.  Unfortunately for many people, the alternative to other BPA leeching plastic bottles were the aluminum Sigg bottles they thought were safe.

The web has exploded over the past few days with blogs, tweets, and other rants from consumers who are outraged that the company sold bottles that potentially leach BPA.  I count myself among those outraged consumers.  I own three Sigg bottles, bottles that were purchased for the express reason that they were advertised as eco-friendly alternatives to plastics.

The company has announced that customers can pay the shipping costs and have their bottles exchanged for bottles with a new, supposedly BPA free liner.  What should I do, exchange for an allegedly safer bottle?  Or cut my losses, do some research and find another safer container, maybe stainless steel?  Regardless of what I decide to do, I can’t restrain the anger I have for Sigg, for not only knowingly selling products they knew to be defective, but actively marketing them to people who never would have bought them if they had all the information.

Though the company claims that there is “no danger” of the BPA leeching, I could care less now what the company claims.  If Sigg had any desire to save my business, or the business of the thousands of other customers, they would offer a full refund and a sincere apology.  Since that isn’t likely to happen, I’ll consider this a lesson learned and try to restrain my anger and increasing, but justified, skepticism of everything.