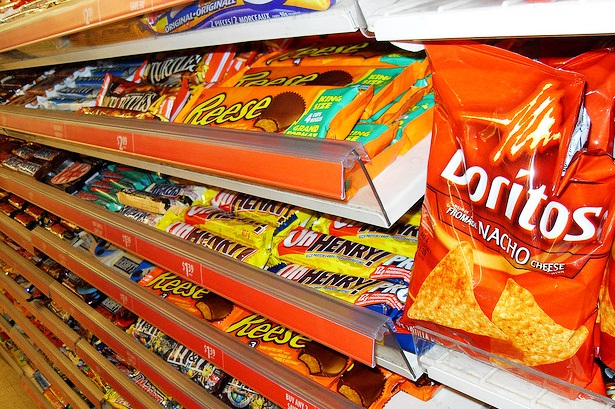 As reported in the Guardian,

The paper is one of a series published by the medical journal on the large and growing threat of what are known as non-communicable diseases (NCDs) across the globe – namely cancer, heart disease and stroke, diabetes and respiratory diseases. All are caused partly by our lifestyles – smoking, eating processed food, drinking and taking less exercise – in response to a world where energy-dense food, sugary drinks and alcohol is cheap and heavily marketed…

…The researchers were unable to find any health benefit to industry involvement in voluntary regulation or public-private partnerships. Industry documents, they say, reveal how companies shape public-health legislation and avoid regulation. They build “financial and institutional relations” with health professionals, non-governmental organisations, and national and international health agencies, says the paper. They distort research findings and they lobby politicians to oppose health care reform.

The paper concludes that the food industry’s marketing strategies correlate closely with those of the tobacco industry, with similarly devastating effects on public health. They argue that “food and drink industries should be treated like the tobacco industry – as companies with too much of a vested interest in the sale of unhealthy products to help curb the epidemic of disease.”

Based on their research, authors argue against allowing food industry interests any role in setting national or international food policy if we hope to reduce the worsening epidemic of noncommunicable disease.

In order to agree more strongly with their conclusions, I would have to be two people!

Until we end the revolving door between food industry corporations and our (alleged) regulatory agencies, and actually set food policy with an eye towards public health rather than corporate profit, citizens of Western nations will continue to experience epidemics of avoidable disease.