The new digital magazine Sabor is a beautiful compilation of photography and writing about food and culture. It will pull you in and keep you entranced from the first article to the last. The first issue of Sabor was released for the iPad earlier this month.

Editor Fermin Albert states that “Sabor is about ideas and concepts, knowledge and understanding of food, and its cultural significance that inadvertently ties us all together.” While not focused on recipes, Sabor does include 32 interesting and delicious recipes.

I bought the magazine because of a screen shot of an essay titled, “Food and War in Syria”. As that war drags on and the people are isolated from each other and forced to stay indoors much of the time, how does the food system work? Answer: not very well. The author notes long bread lines at state-run bakeries, but that’s the good news.

Farmers are often unable to harvest, either because of checkpoints preventing their movement or because there are unexploded bombs lying in the fields. Sometimes the food is harvested, but can’t make it into town because of random and unexpected checkpoints.  Much of the fresh fruits and vegetables produced in the country spoil before the trucks can get to the market.  The article is well worth a read.

The current issue is titled “Big in Japan”. The featured articles look at Japanese coffee culture, the food scene in Kyoto, and a Japanese master chef in Amsterdam. The whiskey distillery in Chichibu, staffed only by people who learned the art of whiskey-making there and on the job, was the star of one of my favorite articles.

An heirloom variety of geese and the medlar, a delight in medieval times, each get their own articles. No recipes for either of them, but some rough inspiration for preparing them is included.

An article on mushrooms takes us on a quick tour of Russian history and foraging and includes a delicious recipe for baked mushrooms with eggs. Another on sausages takes us around the world and into the wide variety of regional styles.

A trip to Laos looks at a different sort of foraging. Villagers there scour the land for old war scrap. The metal is reworked into anything the village needs. The photos show gardens in bomb casings, a man working shrapnel into a kitchen knife, and families using recycled flare canisters as stock pots, bowls, and tables. Utensils are sold in local markets, providing an income for rural families.

A picnic on the beach at first resembles a photo spread from a fashion magazine, but then the menu opens up with a recipe for each dish on the blanket. Try the roasted pepper gazpacho and the raspberry strawberry trifle. Yum.

Another article focuses on simple ingredients for “these tough economic times”. It features such dishes as chunky pesto with red kale, grilled artichokes, goose stock, and misir ekmek, a skillet cornbread.

Other articles look at anchovy fisheries in Turkey, airline food (with vintage photos), commodities exchanges, community gardens in England (including a short animated film), the Festa di San Giuseppe in Sicily, and more.

The magazine has a rather eclectic style, but the elegant writing accompanied by gorgeous photo spreads will keep me looking for the next issue. 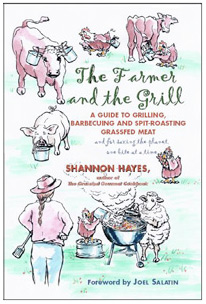 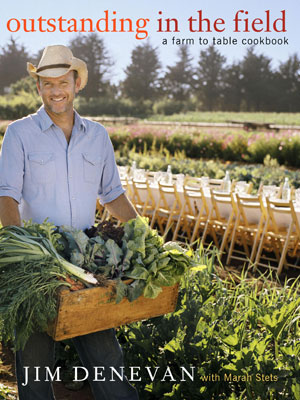 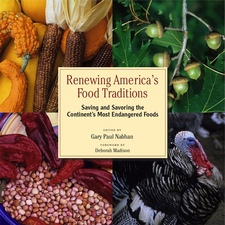 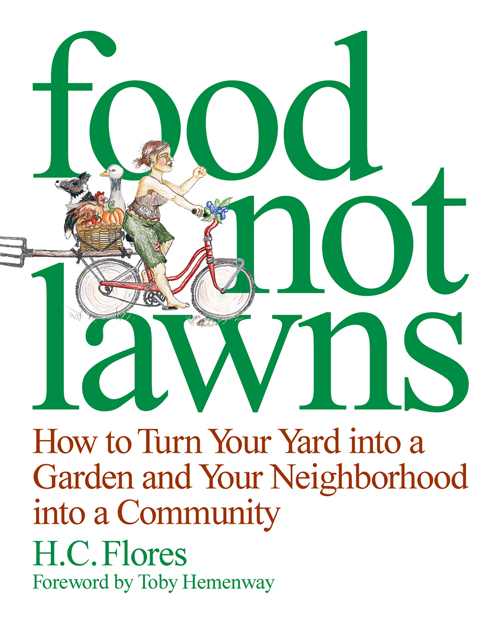 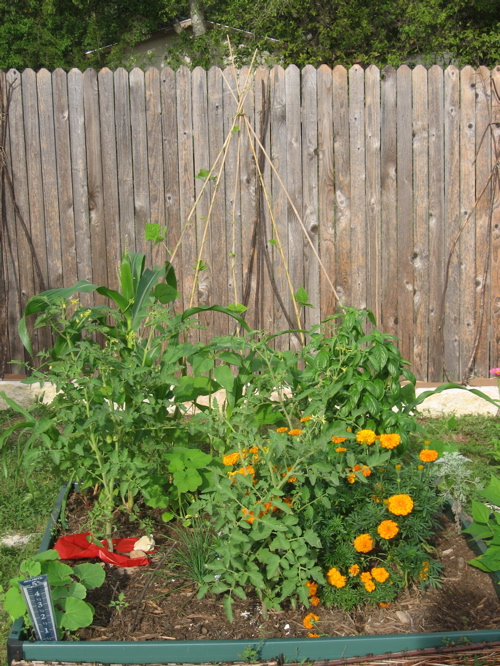 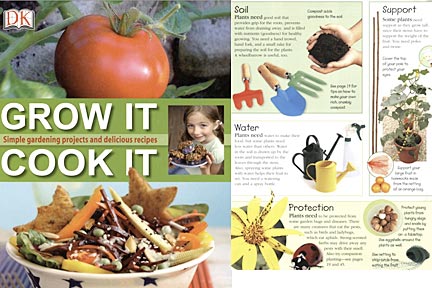 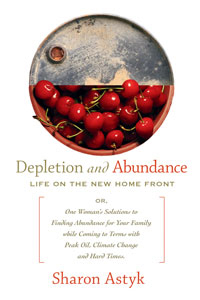 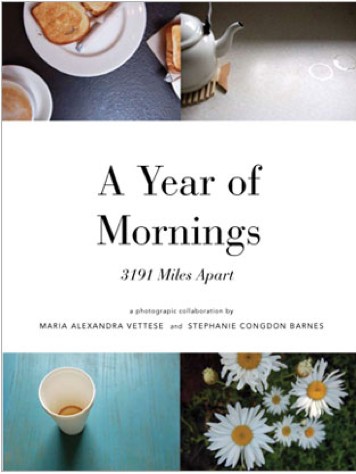