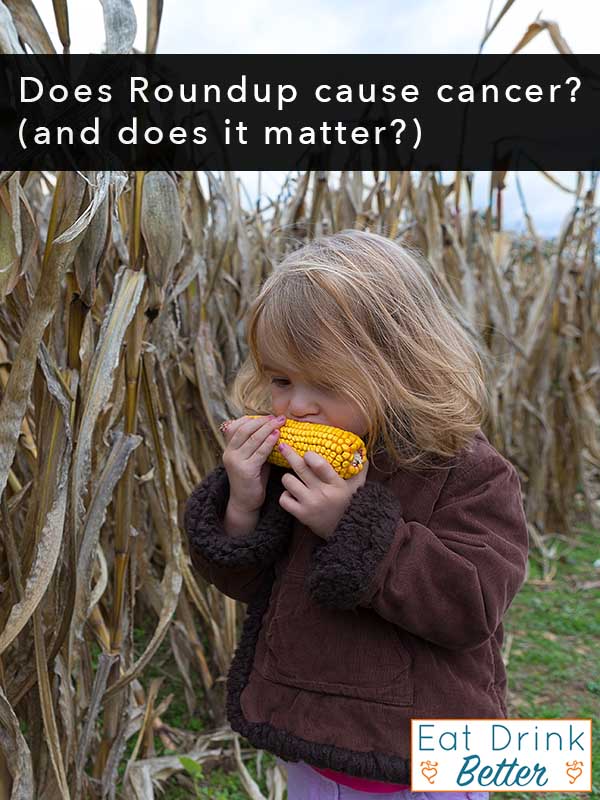 4 thoughts on “Roundup may cause cancer. Here’s why that doesn’t really matter.”