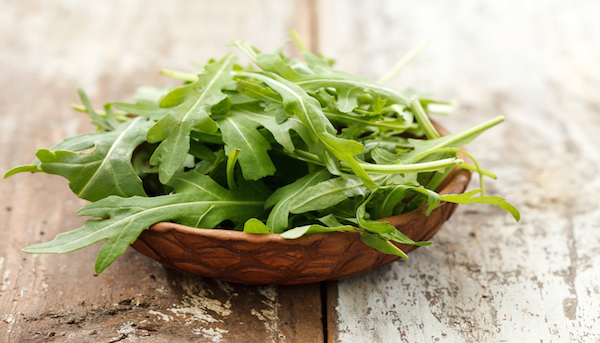 Bitter: it’s the flavor we equate with being, well, the opposite of flavor. The puckering not-quite-sour bite of bitterness in foods is what we tell our children is an acquired taste they’ll “grow to love.” But the truth is, many people don’t ever develop a fondness for bitter foods; they prefer instead the sweetness of sugar or the savory depth of salt and umami. Well, a new book aims to change how we view and eat bitter foods.

“Bitter: A Taste of the World’s Most Dangerous Flavor, With Recipes,” by Jennifer McLagan explores bitter foods and why the bitter taste may just be a better flavor than all the rest.

Children often shun bitter foods not having developed the taste buds yet to appreciate them. In other words, those Brussels sprouts taste much more bitter to your child than they may to you. But it’s worth developing an appreciation for bitter.

“Your first sip of coffee — it’s so bitter,'” McLagan told Cornish. “It stimulates the nervous system,” McLagan says. “So you’re prepared to, like, deal with the bitterness for the benefits.” One of those benefits is that it brings balance to rich foods, heavy in fat and sugar so they’re less cloying. But bitter, like spicy foods, may also help us to eat less and chew more thoroughly, which is healthier for the digestive system.

“Things don’t have to be immediately bitter, but if there’s a little bit of underlying bitterness in them, they taste more interesting and complex,” McLagan noted.

What’s really interesting is that we include bitter in ways we may not even recognize, such as slightly charring foods (she gave the example of burnt toast and pie crusts, which balance out the sweetness of the fruit fillings or jams).

McLagan hopes her book will help us revisit the benefits of bitter, and that her recipes get more people cooking with bitter foods.  Ultimately, she says, “a lot of these bitter-flavored vegetables are very good for you.”