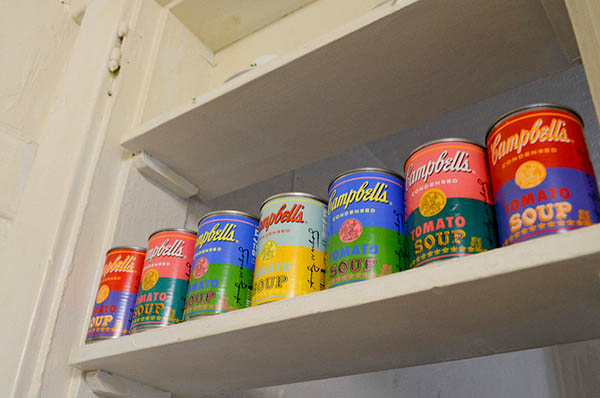 How cool is this? Campbell’s Soup Company is combatting food waste by turning food scraps from its soup production into biogas to power its facilities.

Reducing food waste on the consumer level is awesome, but one way to make a huge dent in the wasted food problem is to get corporations on board. A household cutting back food waste by 35 to 50 percent is great, but when a large food company does the same, we’re talking about hundreds of tons of food diverted from the landfill every single day.

In fact, this new scheme could keep as much as 450 tons of food waste like carrot peels and potato skins out of the landfill and instead turn it into green energy. Not only will they reduce food waste, but by replacing fossil fuels with biogas, the company is going to significantly reduce its carbon footprint.

Yes, Campbell’s is still a huge company, and they have a long way to go on the ingredients front – they still use factory farmed meat and GMO ingredients, for example – but you have to give them props for their efforts to reduce food waste and source clean energy. The biogas plant is under construction now and should begin providing clean energy by mid-2013.

What do you guys think about this? Does their commitment to clean energy make you more likely to buy soup from Campbell’s, or does the ingredients issue trump the clean energy efforts for you?