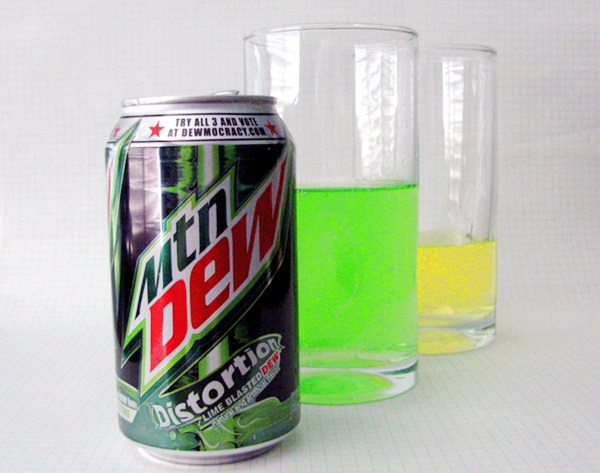 We all know that downing too much sugar leads to obesity, diabetes, and high blood pressure. The American Heart Association recommends that men limit sugar consumption to 9 teaspoons a day and women 6. A 20-ounce soda contains about 15 teaspoons of sugar — more than a person should consume in one day. But the average American drinks 45 gallons of soda a year — that’s 42 pounds of sugar or about the weight of a 5-year old kid!

Here are a few quick stats:

A number of groups are trying to spread the word and encourage us to stop drinking so much soda, including The Center for Science in the Public Interest with its “Life’s Sweeter With Fewer Sugary Drinks” campaign and its “Pour One Out” video contest. CSPI brought us “The Real Bears” and their awesome anti-soda video last fall. They encouraged people to view it and then create their own wild and wacky videos for a chance to win $1,000.

The Sullivan family of Nashville, Tennessee took the prize with an original — and very entertaining — rap song. Show it to your kids. And then try to get the song out of your head.

For more information on sugar’s evil effects, check out our sister site’s report on the toxicity of sugar.