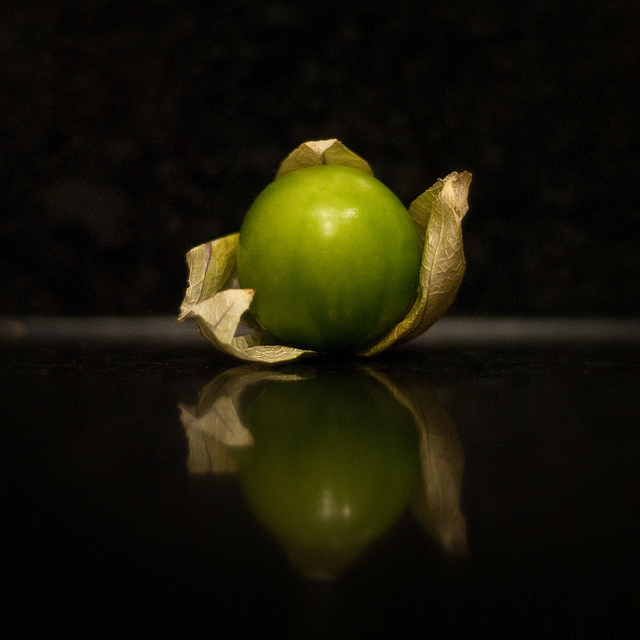 I’ve become enamored with Mexican food — not the sad Tex Mex I find all over Dallas, but real Mexican food. Like the stuff Rick Bayless cooks. His style is authentic Mexican cuisine, incorporating all the tangy, spicy, meaty tastes that make it so damn good.

Tonight, I’m cooking one of my family’s favorites: Tomatillo Pork Braise with Pickled Chiles. For our non-meat-eaters, this dish has beans, and I’m pretty sure you could omit the meat and add more veggies, like carrots or potatoes, to make a delicious, vegetarian meal. Using the slow cooker makes this a weeknight-friendly recipe. Give it a try.

This dish tastes great over rice or another whole grain. It’s delicious served in tortillas with some fresh cilantro, chopped tomatoes, and Greek yogurt on top.

Cook it, eat it, and let us know if you like it as much as I do.