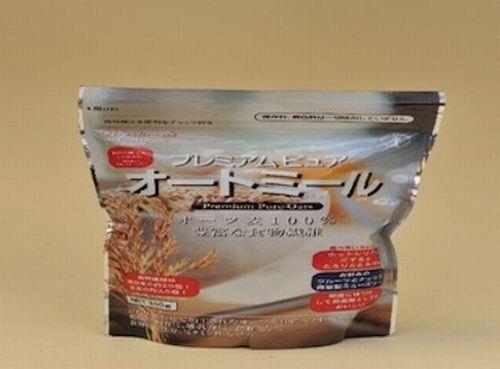 A package of oatmeal from Japan for sale in a grocery store in Hong Kong tested positive for radiation last week.

Since the testing began the day after the Fukushima nuclear disaster, more than 90,000 Japanese food products have been tested. Only 171 of those products tested positive for radiation.  The U.S. has no similar testing program.