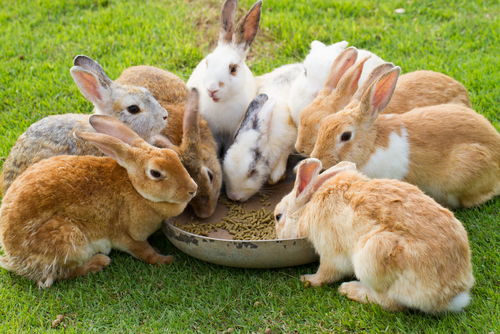 12 thoughts on “Rabbit Meat at Whole Foods: Why is it worse than other meat?”