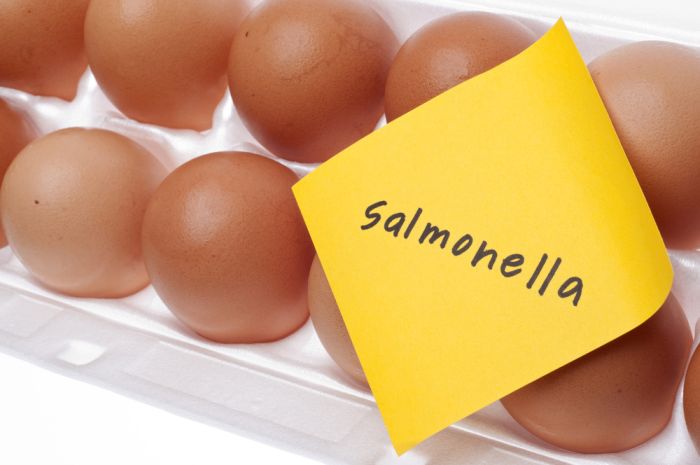 The Protect Interstate Commerce Act is an amendment to the Farm Bill (HR 2642) that denies states the ability to enact laws within their own borders.

The amendment introduced by Rep. Steve King of Iowa and incorporated into the current Farm Bill states:

SEC. 11312. PROHIBITION AGAINST INTERFERENCE BY STATE AND LOCAL GOVERNMENTS WITH PRODUCTION OR MANUFACTURE OF ITEMS IN OTHER STATES.

.—Consistent with Article I, section 8, clause 3 of the Constitution of the United States, the government of a State or locality therein shall not impose a standard or condition on the production or manufacture of any agricultural product sold or offered for sale in interstate commerce if—

(1) such production or manufacture occurs in another State; and

(A) Federal law; and

(B) the laws of the State and locality in which such production or manufacture occurs.

As Rep. King states in his press release for the amendment, the Protect Interstate Commerce Act was written in response to California’s recent egg production law. California passed a law requiring all eggs sold in California to be produced in a humane manner by 2015, even if those eggs were produced somewhere else. Rep. King’s home state has some very large industrial farms producing eggs and most of them would have to upgrade their equipment to sell eggs in California.

In his press release, Rep. King writes: “Regardless of how they’re produced, eggs are already regulated by the Federal Egg Inspection Act, which ensures all eggs entering interstate commerce are safe for the consumer.” The salmonella outbreak from a few years back that caused several hundred Americans to fall ill originated in Iowa, so he knows the Federal Egg Inspection Act doesn’t quite ensure safe eggs.

The Farm Bill might come up for a vote this week, if the House of Representatives gets around to it. I’m sure they have a significant backlog from not doing anything for most of this month. The amendment is not currently in the Senate version of the Farm Bill and consumer groups in the Make Our Food Safe Coalition and the Safe Food Coalition sent a joint letter to the Representatives and Senators working to reconcile the Farm Bill and asked them to reject the Protect Interstate Commerce Act.