I don’t want to besmirch POM Wonderful, the makers of POM Pomegranate juice. I really don’t.  But, the truth is that they are making it very hard. However, a few months ago they were found guilty of making exaggerated (aka. false) advertising claims. Now its seems that POM has been attempting to buy off UCLA Health researchers. Note: POM is 100% juice from concentrate, but contains 31 grams of sugar per serving and contains very little (less than 2%) of any of natural pomegranate’s healthful vitamins.

According to United Students Against Sweatshops (USAS) the nation’s largest youth-led, student labor campaign organization as reported by  OrganicAuthority.com, POM has been allegedly paying UCLA Health President, Dr. David Feinberg, significant consulting fees at the same time as his institute was conducting research on the medical properties of pomegranate juice.  Allegedly, POM’s owners, Stewart and Lynda Resnick paid Feinberg at least $100,000 in consulting fees during the time that the university was conducting research on POM. POM used research conducted by UCLA’s health department under Feinberg’s direction to make the felonious claims that the juice products could be of benefit for a variety of maladies including preventing cancer, heart disease, and erectile dysfunction.

The accusations don’t stop there.  According to USAS, after the FTC ruling the Resnicks donated another $4 million to create a Food Law and Policy Program at UCLA.

United Students Against Sweatshops has released a petition targeting Feinberg and calling for “A week of action against David Feinberg and POM.” Their statement reads:

USASers across the country took action last week demanding that UCLA Hospitals CEO David Feinberg stop plotting with POM Wonderful on “sponsored” health research.  We’ve capped off these actions by launching a petition demanding that Feinberg disclose all the money he’s received from POM’s owners and donate the money towards student scholarships. While Feinberg and University of California executives get huge public salaries and rake in gobs of corporate cash, they’re also short-staffing patient care and demanding cuts from workers.

Hmmm. Sounds pretty damning to me. 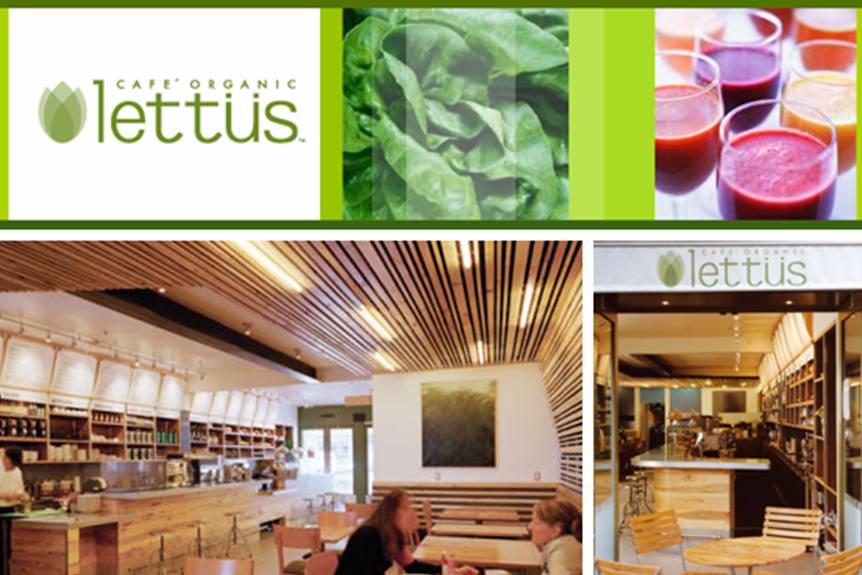 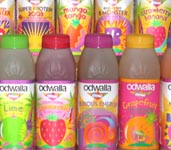 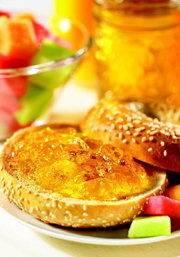 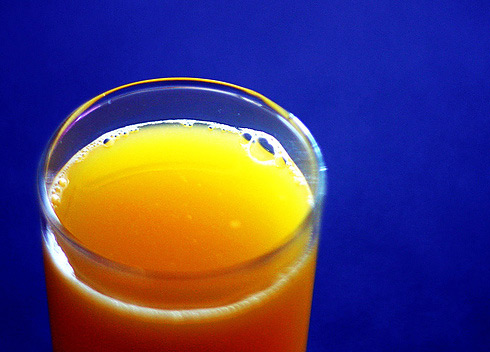 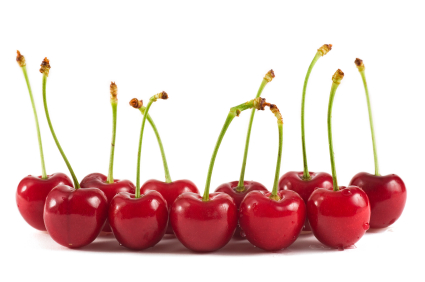 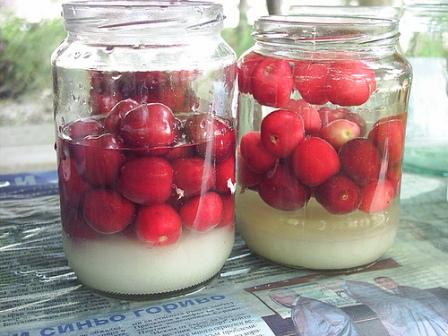