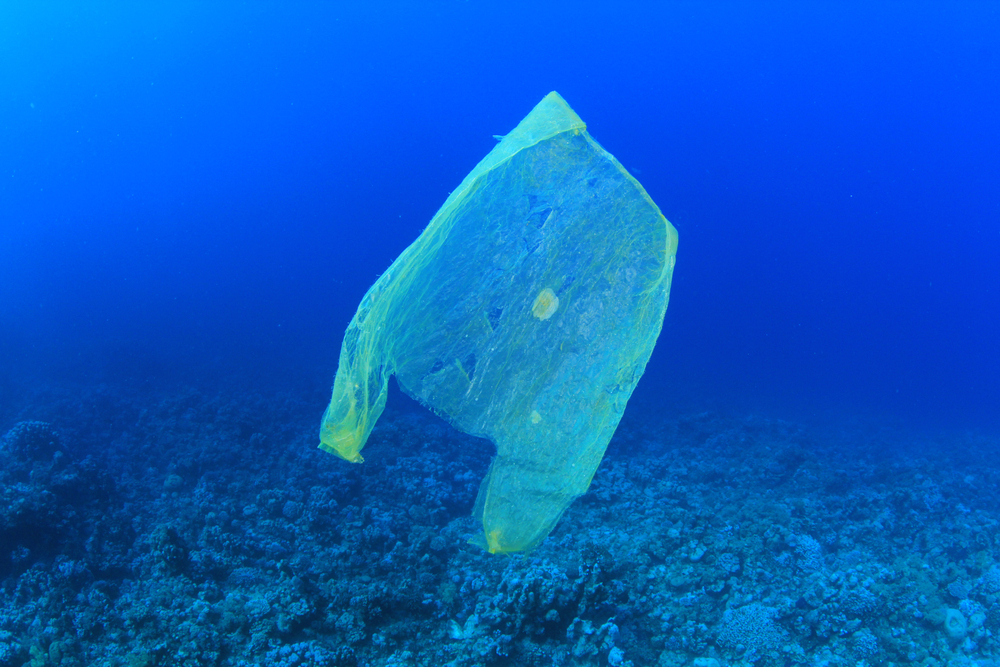 I just received an urgent email from a guy named Nathan Weaver, who calls himself an ‘Oceans Advocate’ from an organization, Environment California, a statewide, citizen-based environmental advocacy organization. The email says that the California Senate will vote next week on whether to ban single-use plastic bags statewide and urges us all to email our senators today.

Senate Bill 405 introduced by California Senator Padilla would in fact be precedent setting. According to the National Conference of State Legislators, no state has yet to enact a statewide ban, fee or tax. The closest would be Hawaii’s de-facto statewide ban (all four counties in the state ban non-biodegradable plastic bags at checkout as well as paper bags that are not at least 40 percent recycled.)

According to the Senate Bill Analysis, although plastic bags and plastic film only represent  of the waste stream, a relatively small fraction of the overall waste stream in California (2.2%), plastic waste is the most common form of marine debris. Plastics are estimated to compose  as more than 60% of all marine debris and 90% of all floating debris. According to the California Coastal Commission, the primary source of marine debris is urban runoff, of which lightweight plastic bags and plastic film are particularly susceptible.

Due to the interplay of ocean currents, much of the marine debris originating from the California coast ends up in the North Pacific Central Gyre. If that wasn’t enough, think of the fact that every year California taxpayers spend $25 million disposing of the 19 billion plastic bags used annually.

This is a huge opportunity to ban one of the most wasteful and damaging (not to mention unnecessary) public waste products around.  The California Senate is voting next week so there is no time like the present to email your senator today.