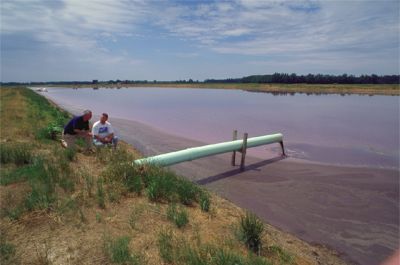 Melissa Elliott is a freelance writer based in San Francisco. Her personal blog, TheUrbanHousewife.com, documents her culinary adventures from her kitchen to vegan food around the world. When she's not glued to her computer or on the road, she loves to spend time with her husband, Ryan, cats Beamish & Scurvy, and beloved chihuahua, Strummer.