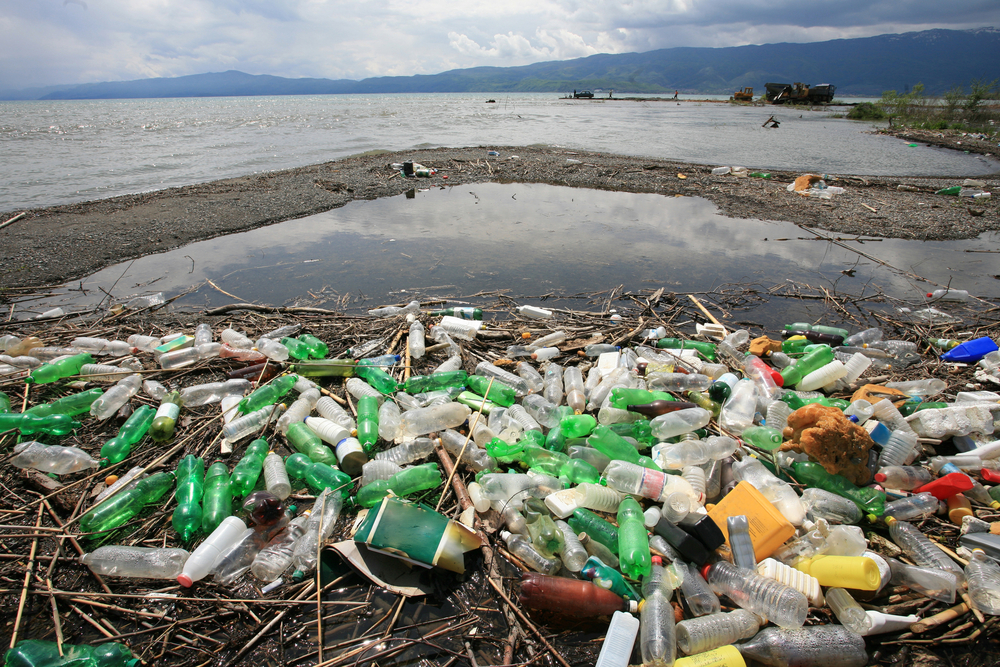 I can’t decide whether I’m sad or glad to see that the bottling industry is finally ‘fessing up to its role in the appallingly low rates of PET bottle recycling which are creating ‘oceans of PET’ around the world.

I’ve been writing for quite  a while about the bottled water industry and the sly marketing ploys that are the foundation of the bottled water explosion. So, I was caught off guard when I recently read that the chairman of the VDMA Food Processing and Packaging Association, Volker Kronseder, publicly admitted that the amount of PET bottles in the world’s oceans is a ‘damning indictment’ of civilization.

On one hand, it is truly heartening to see influential industry leaders, such as Kronseder, launching an unavoidable conversation about this serious environmental topic. Kronseder is no doubt talking about glaring evidence of the harmful impact of PET bottles on the planet including the Great Pacific garbage patch, a gyre of marine debris in the central North Pacific Ocean that contains high concentrations of plastics from PET and other sources.

On the other hand, its sad that its gotten as severe as it obviously has. One has to assume that the evidence is so overwhelming and irrefutable that a global industry trade association must publicly address the issue. Things must be worse than I thought.

Globally, approximately 7.5 million tons of PET were collected in 2011 but recycling rates in each country vary significantly. Here in the US, things are not much better. According to the Container Recycling Institute, less than half of PET plastic bottles in the USA were recycled  in 2011.  Petcore, a European trade association, reported that in Europe only about half (slightly more than 51%) of all PET bottles were collected in 2011. Clearly, there is vast room for improvement.

What can be done? Kronseder puts responsibility on consumers and politicians. Consumers, he says must take responsibility for recycling and “come to realize that an empty bottle is raw material not waste.” Politicians, he said, must “create the respective general conditions and initiate the right developments.”

Hmmm. the bottling industry’s role? Nothing said on that. Apparently, the industry is taking responsibility for pointing the finger.  That said, credit needs to be given where credit is due. Starting the conversation is a reasonable, even a bold, start.