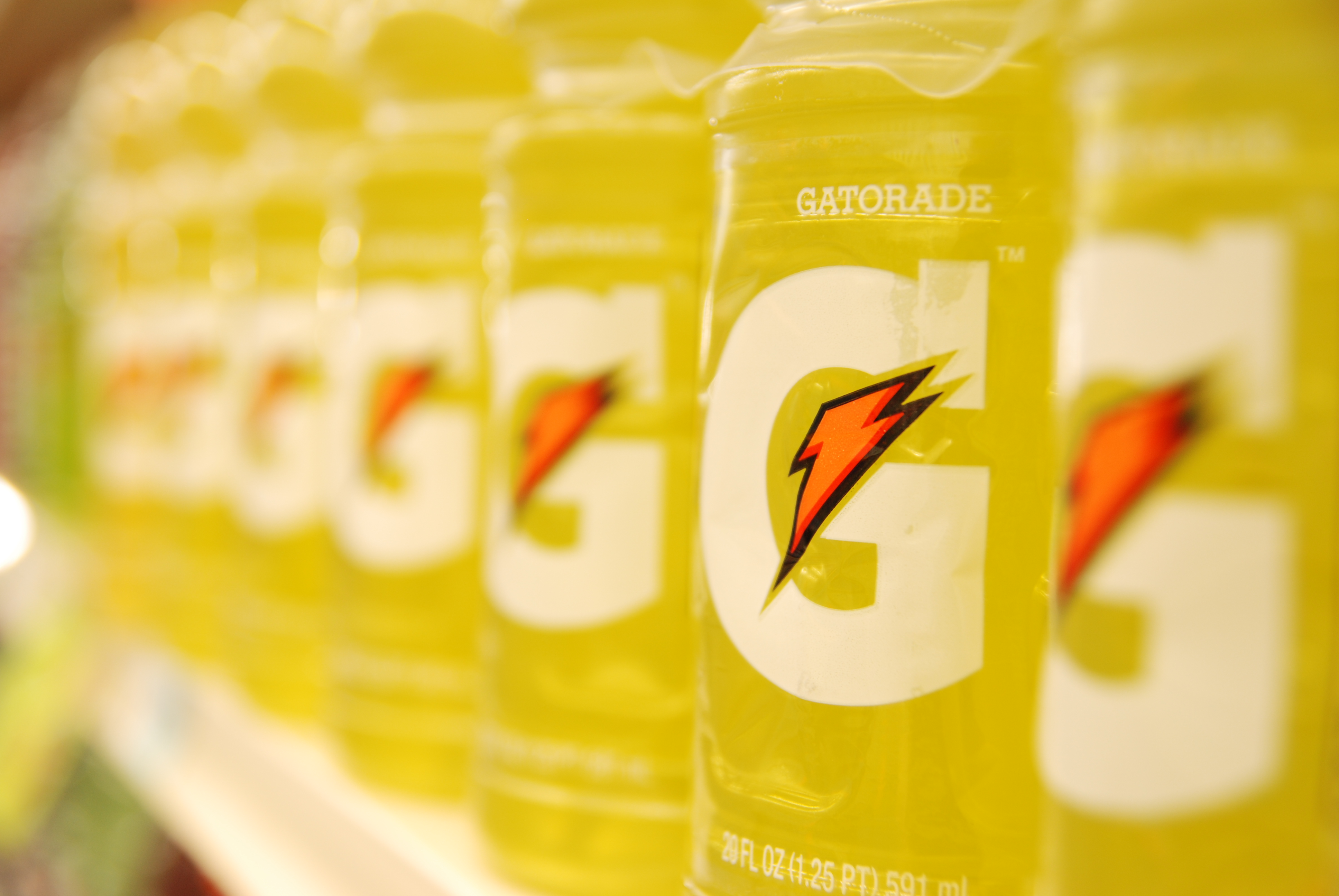 It certainly is a week for beverage news reports. MINUTE MAID changed its fruit punch formulation to include an artificial sweetener.  Mott’s Immunity Support Fruit Punch was sued for false advertising claims. PepsiCo, makers of Gatorade, has agreed to remove brominated vegetable oil (BVO), an ingredient that has been patented as a flame retardant, from its beverages. Oy!

According to Newsmax.com, Sarah Kavanagh, a 15-year-old from Hattiesburg, Mississippi spearheaded an online campaign that drew in more than 200,000 backers. Kavanagh said she launched the Change.org petition after reading an article in Scientific American that said BVO is banned in Japan and Europe. The U.S. Food and Drug Administration considers BVO safe at the low levels used in drinks. But some studies of animals have reportedly linked BVO to potential neurological problems, reduced fertility, and other health conditions.

PepsiCo Inc., the maker of Gatorade, announced plans this week to remove BVO from Gatorade products. In press statements, Molly Carter, a spokeswoman for the company said the removal of brominated vegetable oil was in the works over the past year after the company began “hearing rumblings” from consumers about the ingredient. She said it wasn’t a reaction to Kavanagh’s Change.org petition.
Curiously, BVO is also used in another PepsiCo drink, Mountain Dew, and the company did not say whether it would remove the ingredient from Mountain Dew as well. Other drinks that use BVO include Coca-Cola’s Fanta and some flavors of Powerade and Dr Pepper Snapple Group’s Sun Drop and Squirt. No comment from other beverage giants either.