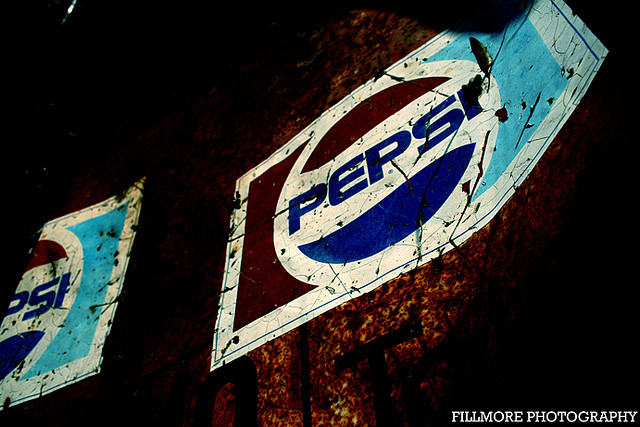 PepsiCo recently filed a patent for a new paper bottle. Will it launch a packaging revolution or just a new waste stream?

According to BeverageDaily.com, PepsiCo filed a patent for a new paper bottle with the World Intellectual Property Organization for a  process for making bottles from paper fibers, although an internal plastic liner would still be used within. The specifics of the patent have not been revealed, but the experts interviewed for the BeverageDaily.com piece suggest that the packaging could only be used for partially carbonated beverages such as draft beers, rather than fully carbonated ones like soda. Pepsi also sells a variety of non-carbonated drinks, including Naked Juice, Gatorade and Aquafina bottled water.

Consumers have been seeing a greater number of paper bottles — although nothing as great as Coke’s ice bottle — on the shelves as companies struggle with the environmental costs associated with the manufacturing and disposal of PET bottles.  Companies may also be getting ahead of regulatory trends, like the impending PET bottled water ban just passed in San Francisco.

So, is PepsiCo’s new paper bottle going to be a fully recyclable or just partially recyclable? I guess it remains to be seen.