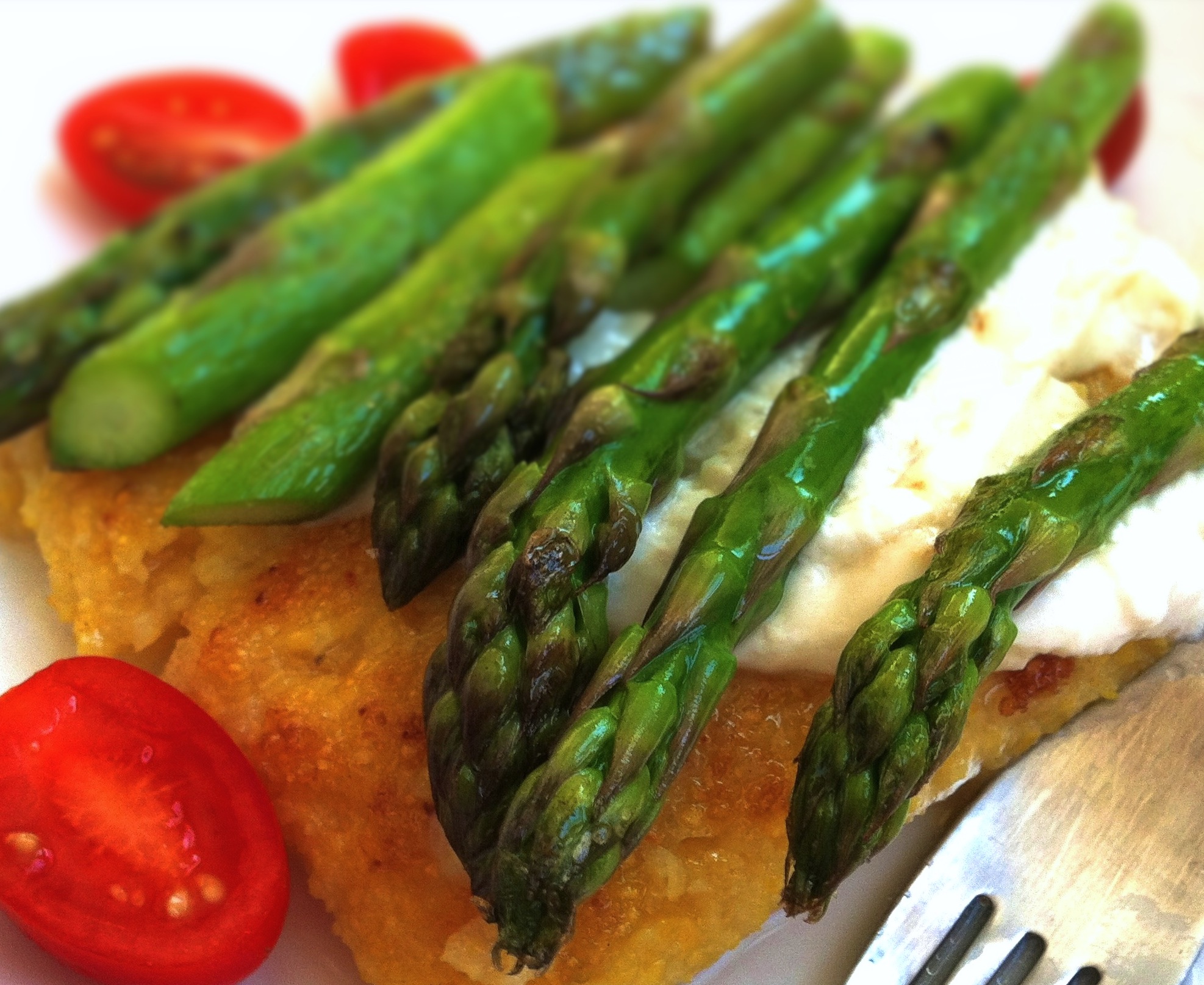 Voters can visit Cline’s Cool Chefs website from March 7th until March 21st and vote for one of five original recipes created by Stone exclusively for Cline. Using votes tallied from Twitter and Facebook, the top three recipes of the five will then be prepared by Stone for a Top Chef-style panel of chefs, foodies and wine media on March 30th, where the winning recipe will be declared. The winning recipe will be printed on Cline’s 2011 Cool Climate Pinot Noir label.

Stone–an eco-wine blogger and recipe developer for Discovery Channel’s TreeHugger.com–first interviewed Cline two years ago for his Green Wine Guide, where he was introduced to Fred Cline and the rest of the crew:

I was really impressed with Cline’s operation, their commitment to the environment and just how innovative they are. It was there that I learned about the Green String Farm and all of its sustainable efforts. From that moment on, I wanted to do more. I wanted to be involved more. Cline Cellars proves you can be both conscious about our planet and make great wine.

Recipes are printed on the back labels of a few Cline wines already. The idea to involve the public in the decision-making process was “natural given both partners’ active engagement in social media. Stone has over 47,000 followers on Twitter and Cline Cellars has 3,000.”

As mentioned, Jerry James Stone is one of my favorites. He is the producer and main recipe developer for TreeHugger’s Green Wine Guide, which features sustainable wineries and vegetarian wine pairings. He has been a food judge alongside Michael Pollan and Alice Waters for the Good Food Awards.

Cline Cellars is a family-owned and operated winery located in the Carneros growing district of Sonoma, California. Established in 1982, Cline is known for producing award-winning Rhone style wines and Zinfandels. The winery generates all of its energy needs through solar and uses the Green String Institute’s eco-friendly farming practices in the vineyard.