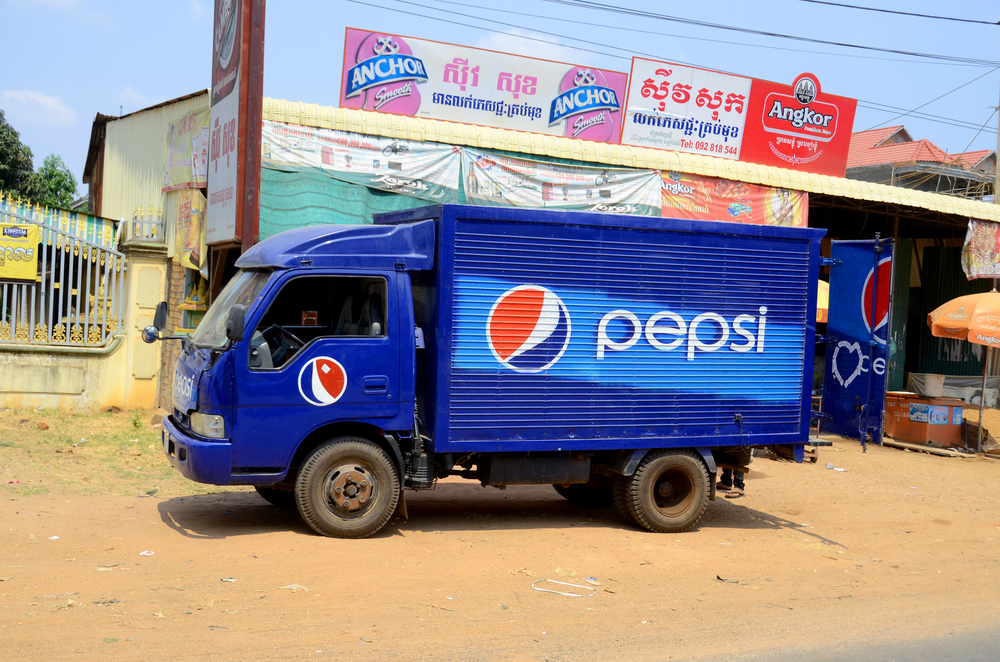 Coca-Cola, PepsiCo and Associated British Foods are the world’s biggest producers and buyers of sugar are not doing enough to stop land grabs and conflicts in their supply chains, says Oxfam in a new report issued today.

While increasing demand for sugar has health advocates ringing alarm bells, Oxfam says it has largely gone unnoticed that the sugar trade is also helping to fuel the problem of land grabs and international disputes. 76.6 million acres, an area the size of Italy, is already being used to grow our sugar, much of it in the developing world.

Coca-Cola, PepsiCo and Associated British Foods all scored “poorly” or “very poorly” on their land policies in Oxfam’s Behind the Brands scorecard.

Land grabs are big deals where local communities that rely on the land are evicted without consent or compensation. Oxfam says that the world’s ten biggest food and drink companies lack strong enough policies to stop land grabs and disputes from featuring in their supply chains.

“Sugar is already linked to serious health issues. It also lies at the heart of the bitter problem of land grabs. Coca-Cola, PepsiCo and Associated British Foods are the world’s biggest producers and buyers of sugar but they are doing little to ensure the sugar in their products is not grown on land grabbed from poor communities. The people who love their products expect better. We are calling on them to join us in demanding that Coke, Pepsi and Associated British Foods act now to stamp out land grabs. These three companies have a huge amount of power and influence. If they act they could transform the industry.”

Oxfam has evidence of land grabs and conflicts in Cambodia and Brazil including:

Oxfam is calling on Coca Cola, PepsiCo and Associated British Foods to commit to ‘zero tolerance of land grabs throughout their supply chains.’  You can support the campaign by emailing ABF, PepsiCo and Coca-Cola at www.behindthebrands.org