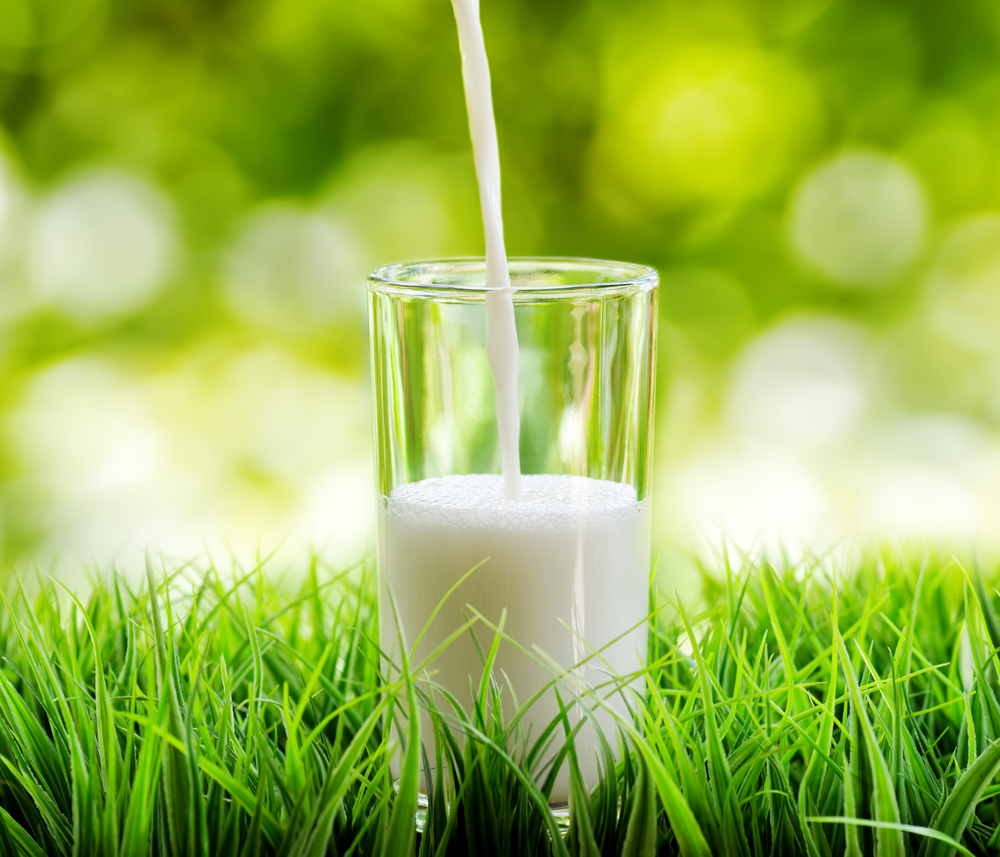 A new study has shown definitively that organic milk is better for you than regular milk.

The new study was conducted in response to a disturbing health trend in the United States. In the last one hundred years there has been a dramatic rise in consumption of omega-6 (aka. “bad”) fatty acids in Western diets, while omega-3 (aka. “good”) fatty acid consumption has fallen. It is generally agreed that too much omega-6 is bad  and that the resulting omega-6/omega-3 consumption ratios “have risen to nutritionally undesirable levels.”

According to study by The Center for Genetics, Nutrition and Health in Washington, DC, western diets are deficient in omega-3 fatty acids, and have excessive amounts of omega-6 fatty acids compared with the diet on which human beings evolved:

Excessive amounts of omega-6 polyunsaturated fatty acids  and a very high omega-6/omega-3 ratio, as is found in today’s Western diets, promote the pathogenesis of many diseases, including cardiovascular disease, cancer, and inflammatory and autoimmune diseases, whereas increased levels of omega-3 PUFA (a low omega-6/omega-3 ratio) exert suppressive effects … A lower ratio of omega-6/omega-3 fatty acids is more desirable in reducing the risk of many of the chronic diseases of high prevalence in Western societies, as well as in the developing countries, that are being exported to the rest of the world.

It is believed that milk from cows consuming significant amounts of grass and legume-based forages contains less LA and other ω-6 FAs and higher concentrations of ALA, CLA, and the long-chain ω-3s EPA and DPA, compared to cows lacking routine access to pasture and fed substantial quantities of grains. In most countries, lactating cows on organically managed farms receive a significant portion of daily DMI from pasture and conserved, forage-based feeds, while cows on conventional farms receive much less.

The authors point out that in the most recent U.S. government dairy sector survey, only 22% of cows had access to pasture, and for most of these, access was very limited.

The study concluded that: