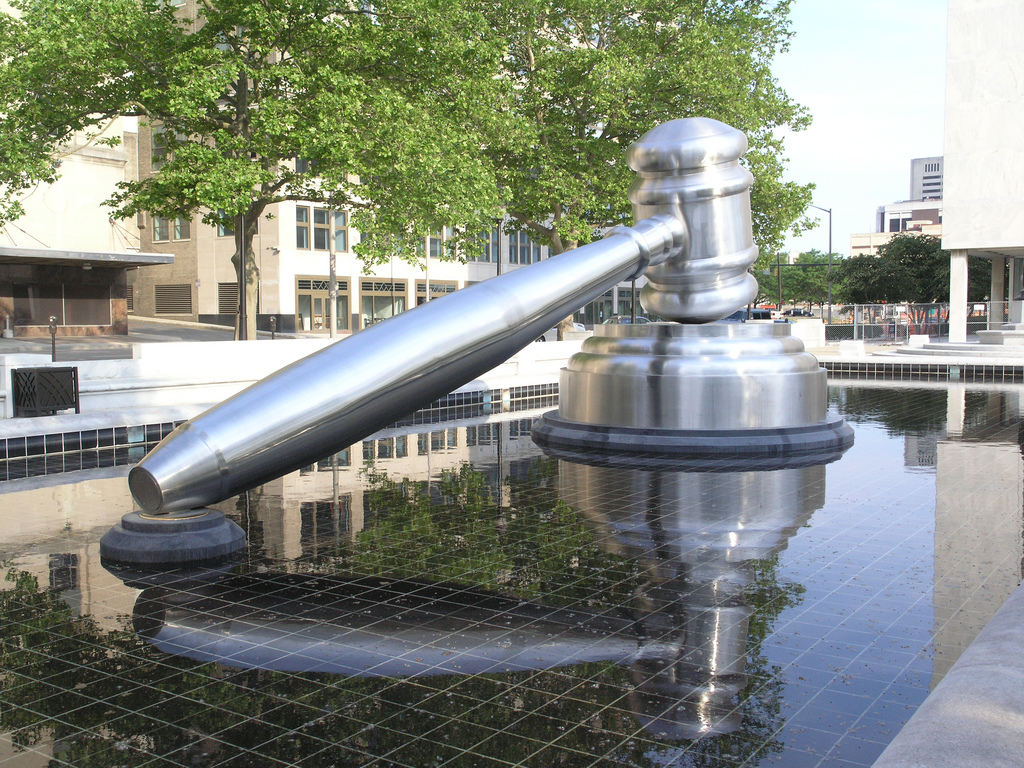 We don’t seem to get a lot of good news when it comes to GMO vs organic legislation. But the courts have been more friendly to the rights of organic farmers and consumers than government administrators and legislators in the U.S., and the appeals court in Minnesota follows that trend.

It has “ruled that a large organic farm surrounded by chemical-laden conventional farms can seek damages for lost crops, as well as lost profits, caused by the illegal trespassing of pesticides and herbicides on its property.”

The decision follows years of a pesticide cooperative contaminating the fields of organic farmers Oluf and Debra Johnson, who own a 1,500-acre organic farm in Stearns County, Minnesota.

After years of little retribution and huge losses, the Johnsons’ finally decided to sue in 2009. The district court denied the case but the Appeal’s Court ruled that pesticides travelling onto the Johnsons’ organic farm from careless practices is, indeed, just like any other form of trespass and subject to the same laws. Natural News notes that a similar ruling, or even stronger ruling, was recently made in California:

a California-based organic farm recently won a $1 million lawsuit filed against a conventional farm whose pesticides spread through fog from several miles away, and contaminated its fields. Jacobs Farm / Del Cobo’s entire season’s herb crop had to be discarded as a result, and the court that presided over the case acknowledged and agreed that the polluters must be held responsible.

Now, these two huge decisions set a legal precedence that gives other organic farmers negatively impacted by nearby conventional and GMO farmers the right to seek retribution via the courts. This is HUGE. Finally, the producers of these high-quality products are finding some protection from the courts. Hopefully, the trend continues and instead of seeing Monsanto turn farmers bankrupt from having GM seeds they don’t want blow into their fields and being sued for that, these farmers can sue the Monsanto farmers.

This is totally exciting news to me. Anything I’m missing here? Am I being overly excited?