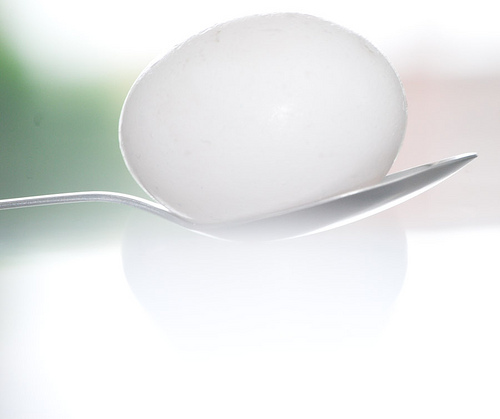 A few thousand organic eggs have been recalled due to contamination with salmonella.

Six people have fallen ill with salmonellosis. No deaths have been reported. The people fell ill between August 12 and September 24.

The list of items included in the recall can be found on the FDA’s recall page.

Larry Schultz Organic Farm specializes in organic eggs, chickens, and turkeys. The birds live a free-range, cage-free life. His own farm doesn’t have enough pasture for all his birds, so Mr. Schultz rents pasture from local farmers.

The chickens sleep in a barn in four sections of six hundred. Industrial chicken farms keep up to 56,000 birds in the same amount of space.

While he has always farmed much as his parents did, in 1997, he decided to become certified organic so that customers would know what sort of farm he was running.

A pathogen like salmonella is just as dangerous whether a person gets it from organic or conventional eggs, but let’s just look at the difference between this egg recall and the half billion egg recall from last year.

Industrial agriculture’s efficiencies serve to magnify problems like this. Do what makes you feel safe, but please don’t abandon humane methods of raising animals because of this one recall. Eggs from pasture-raised chickens are still less likely to be contaminated with salmonella.