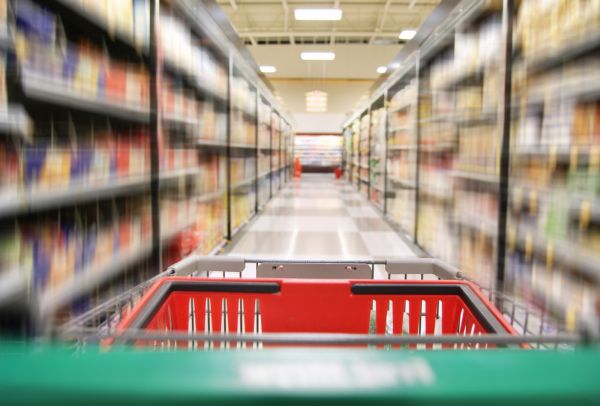 Corporate funding played a large role in the defeat of California Proposition 37 last year. Let’s try to discourage that from happening in Washington in November.

Many large corporations, such as Kraft, Kellogg’s, and General Mills donated large sums of money to defeat GMO labeling in California. This fall, Washington state also has a GMO labeling initiative on their ballot. There’s no doubt that corporate money will work against GMO labeling there as well.

It’s not surprising that these major corporations were against the ballot initiative in California – they use a lot of genetically modified ingredients in their foods. It is surprising which organic and natural brands fall under these corporations’ umbrella.

The Organic Consumers Association has put together a handy wallet-sized guide to which corporations and brands contributed political funds to campaign against GMO labeling in California. Just fill out their form and they’ll send five guides to you – one for you and four to share.

Being aware of which companies are working against our interests as people who eat food is just a start. It would also help to let the companies know why you have chosen not to buy their food – some of which is really delicious! The Organic Consumers Association has suggestions for how to do that on the same page.