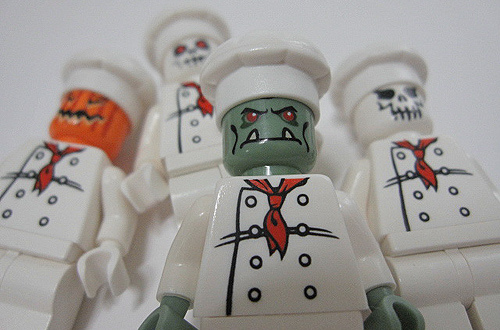 Industry must really want the Food Safety Modernization Act (S 510). It was dead, dead, dead – the clock had run out, and considering the gridlock in Washington and the fact that Tom Colburn (R-OK) had promised he would personally filibuster this bill, there was no way that was going to change.

And yet, it somehow snuck onto the Senate schedule late Sunday, and minutes later was approved by unanimous consent.

Which leads us to wonder… who wanted this so badly that they were able to strong-arm the normally un-herdable Senate?

More Background on this issue: