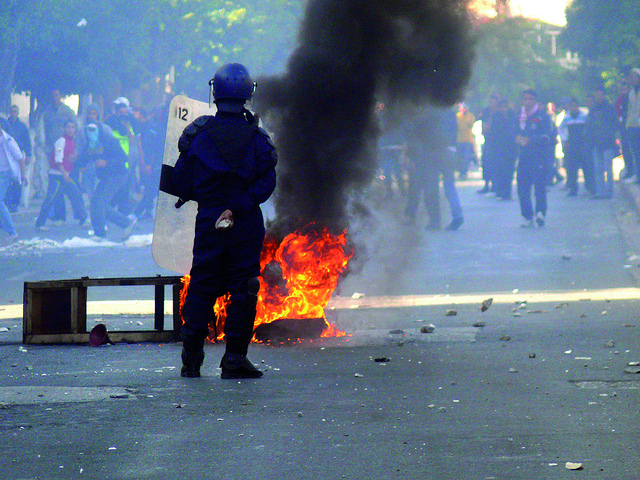 You may be getting tired of my stories on climate change and food, but I think this is a critical topic already significantly affecting the lives of tens of millions of people (or more) that will become increasingly important in the years to come (if we don’t do something to address climate change NOW).

I’m not the only one trying to draw a little more attention to this critical topic, but not many big media agencies have been doing so (yet). This weekend, though, the New York Times published an above-the-fold, 4000-word, front-page story on the matter! The title: A Warming Planet Struggles to Feed Itself.

This piece covers many of the topics I’ve been writing about from time to time this year:

(See links on the bottom of the page for some of my stories on these matters.)

On climate change, here’s a nice summary statement from the NYTimes: “Now, the latest scientific research suggests that a previously discounted factor is helping to destabilize the food system: climate change.” And the two paragraphs that directly follow:

Many of the failed harvests of the past decade were a consequence of weather disasters, like floods in the United States, drought in Australia and blistering heat waves in Europe and Russia. Scientists believe some, though not all, of those events were caused or worsened by human-induced global warming.

Temperatures are rising rapidly during the growing season in some of the most important agricultural countries, and a paper published several weeks ago found that this had shaved several percentage points off potential yields, adding to the price gyrations.

The paper mentioned above was published in the journal Science: “Climate Trends and Global Crop Production Since 1980.”

Of course, I recommend you check out the full NYTimes piece, as it really is a good read (and not everything on there is these days).

However, before heading over there, I also wanted to direct you attention to two more recent pieces on this matter:

It’s all the same thing, just found by different researchers, reported by different people, and said in slightly different ways. The bottom line is that our climate is critical to our ability to grow food, and we are severely screwing up our climate.

Check out some of the top going green tips I’ve recommend over on Planetsave, in particular: