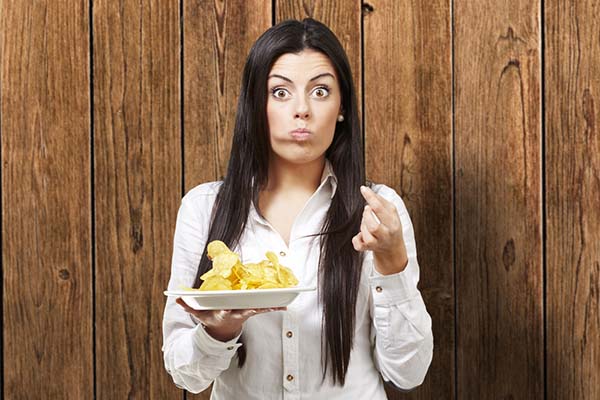 On February 1st, the USDA released a landmark proposal (pdf) that sets forth new guidelines that will regulate the snacks that are able to be sold in schools and builds on improvements made to regulations guiding breakfast and lunch programs that emphasize the inclusion of more fruits, vegetables and whole grains.

Specifically, the new proposal sets forth provisions that will require schools to replace the hyper-palatable, nutrient deficient junk foods and over stimulating, sugar-laden beverages sold in vending machines, at snack bars, and as a la carte items served during standard meal times. This move by the USDA falls in line with the growing concern over the consumption of sugar sweetened beverages (SSBs) and will limit elementary and middle schools to providing water, low-fat milk, fat-free plain or flavored milk and 100% juices. However, in what would appear to be a move to appease their most vocal opponents, high schools will still be allowed to provide other low calorie beverages (like diet sodas and sports drinks) that max out at 12 ounces in size and 75 calories. Further, snack foods will be required to contain fewer than 200 calories per serving while meeting a variety of nutrient guidelines that limit sodium, fat, and sugar.

However, dramatic moves in food policy are often met with a significant amount hostility from those who are averse to change and will likely spark a series of emotional, and most likely humorous, appeals like this:

Additionally, the revenue that vending machines and a la carte items generate (upwards of $130,000 per year according to Stephanie Armour of Boomberg News) will certainly cause a few school administrators to voice their concern over the proposed regulations.

So, will the new proposed guidelines restricting school snack foods spark the nutritional revolution in America’s youth that is so desperately needed? Considering the thread of indifference and apathy woven through the fabric of our youth, probably not. But the controversy that is sure to result from removing Hot Cheetos and Takis from schools will provide teachers and parents the perfect opportunity to educate kids on the importance of making wise dietary decisions. Hopefully.

On a separate note, if you’re wondering what Takis are, you’re not alone. I’m not trying to date myself, but apparently they are important enough to inspire the following: