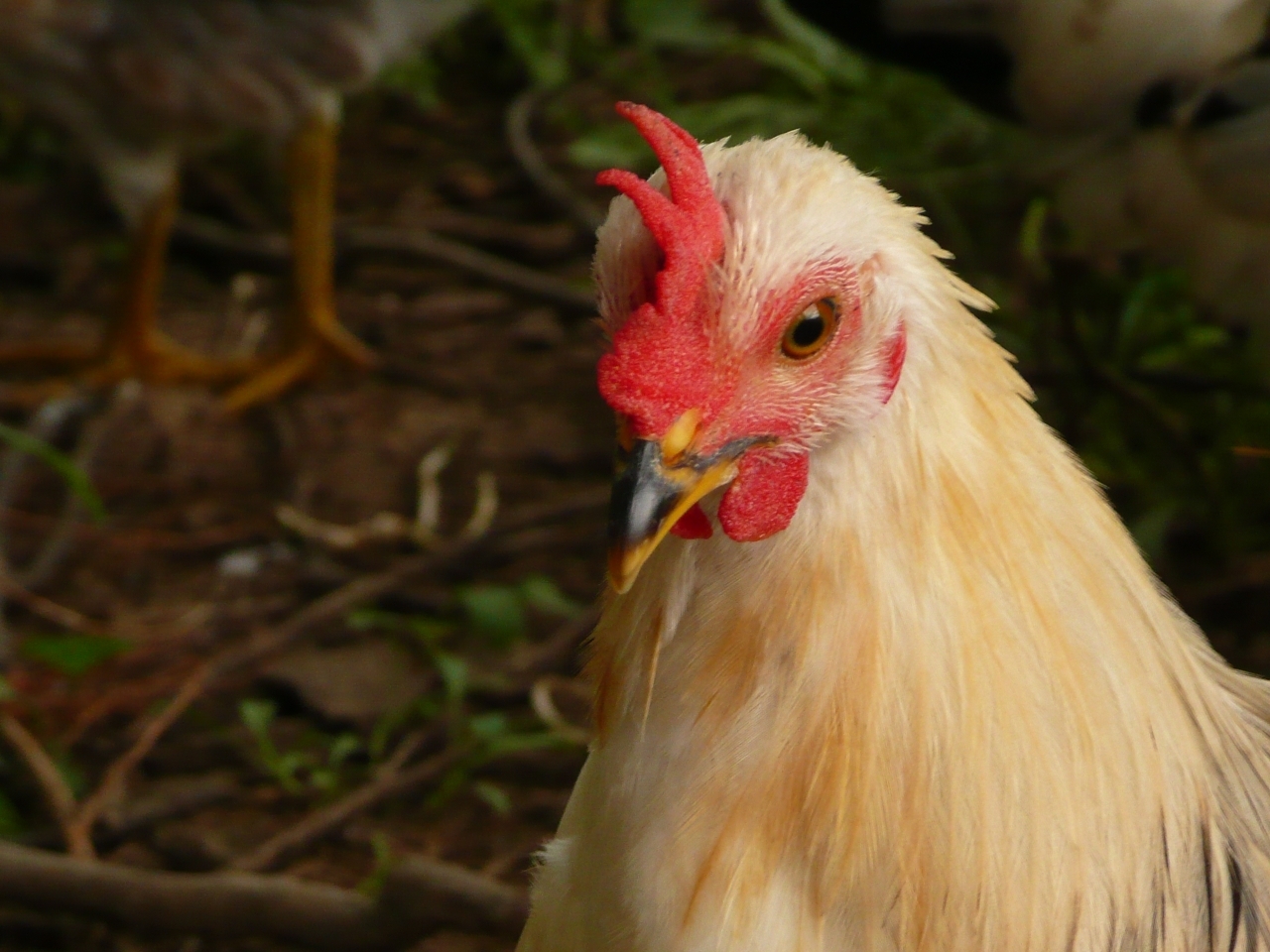 Mock meats are everywhere these days. Go to any Whole Foods, Trader Joe’s or even WalMart and you will find an array of meat or cheese substitutes to match the growing meat-free trend.

But, how much do any of these substitutes actually compare to the “real thing?” And should we even keep trying?

NPR recently wrote about a new fake chicken product called Beyond Meat that is looking to blur the line even further between actual chicken meat and imitation varieties, making the transition easier for those weaning themselves off of animal products, or at least more tasty.

Founder Ethan Brown told NPR “he became increasingly concerned about [animal] welfare. He eventually became a vegan but was frustrated by the ‘fake meat’ options available, so he started his own company.” Brown wasn’t looking to blend in with the pack of meat-alternatives like Morningstar or Boca brands, but instead create something so similar to real chicken that “flexitarians” will have less barriers to make the switch.

According to NPR, Brown is hoping his Beyond Meat chicken will “break out of the health-food niche and sell to mainstream meat-eaters.”

A market research firm tracking meat consumption claims “the $340 million U.S. market for meat alternatives is growing modestly, at between 3 and 5 percent a year, while there’s a decline in per capita meat consumption.” Brown is looking to expand this difference with an affordable, accessible product.

The double is in the details. Beyond Meat simulates the texture of chicken by using “new technology to turn soy meal…into a finished product that mimics chicken meat.” Said Brown of his farm-lab:

“This is one of the cleanest proteins you can get. You don’t have to worry about any of the additives that are being put into a chicken. It’s just a pure, simple product that comes from plants.”

What’s beyond meat? Less harmful additives, sure. More plants, definitely. But no matter how you dice it, it still kind of tastes like chicken.