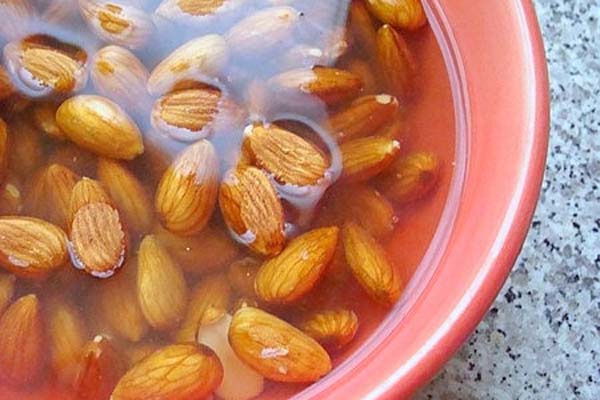 Did you know that June was National Dairy Alternative Month? Here’s a vegan mac and cheese recipe to help you on your vegan cooking adventures!

June is also National Dairy Month or National Milk Month (depending on who you ask), and that’s no accident. If the dairy industry is going to give themselves a month to market their product, it makes sense to talk about vegan milk alternatives, right about now, doesn’t it? If you have been wanting to dry non-dairy milk or cut dairy out, June’s as good a time as ever!

Some folks aren’t crazy about dairy substitutes like vegan cheese or non-dairy sour cream and say that if you’re giving up the dairy, you shouldn’t replace it with “fake” food, but I don’t totally agree with that. Sure, processed cheeze should be a sometimes food, but if a tub of Tofutti sour cream now and then helps you eat vegan without feeling deprived, I don’t see the harm. It’s not as if omnivores don’t have their share of processed foods. The problem comes in when those are your main sources of nutrients and calories. If you’re eating a generally balanced diet of whole foods, why not treat yourself once in a while?

This vegan mac and cheese recipe from the super awesome ladies at Spork Foods falls into that sometimes food category, but I think it also showcases that dairy free living doesn’t have to mean totally giving up comfort foods. The recipe is from their new cookbook – Spork Fed – and they were kind enough to share it with us!