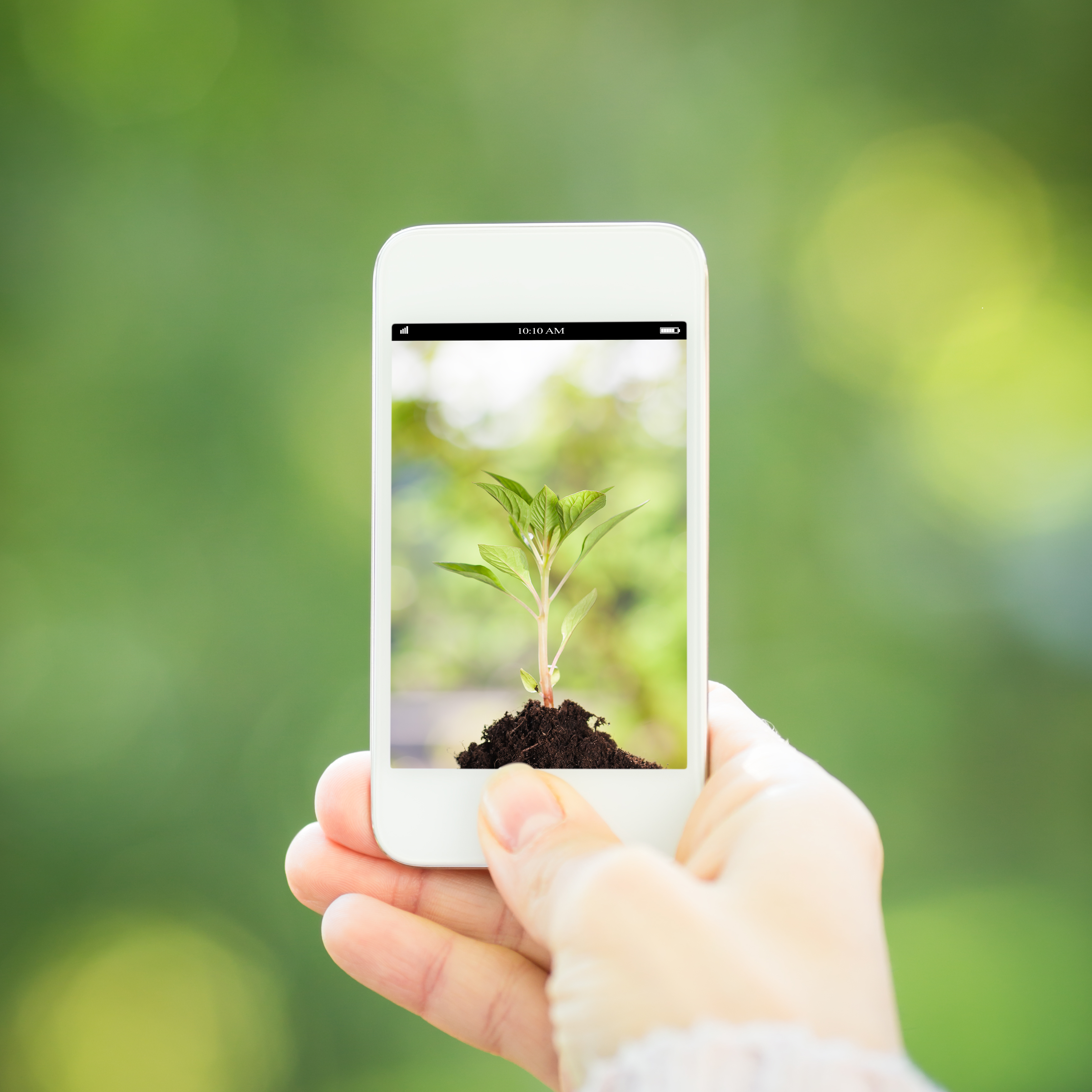 Monsanto, the much hated poster-company for the biotech industry, may soon take on another industry: information technology.

That’s what Robb Fraley, Monsanto’s chief technology officer says. “I could easily see us in the next five or 10 years being an information technology company,” he says in Grist.

If that sounds like a strange move, consider the history of the company: It’s gone from creating artificial sweeteners at the turn of the 20th century to creating chemicals used in nuclear bombs, to the now-banned insecticide DDT, the notorious Vietnam War defoliant Agent Orange, LED lighting (really), and onto what we know the company best for today: chemical pesticides, herbicides and genetically modified seeds.

But now, Monsanto “is making a big move into big data,” reports Grist. “At stake is an opportunity to adapt to climate change by using computer science alongside the controversial genetic science that has been the company’s signature for a generation.”

The company cites its own data shortcomings on loss of profit because of changing climates and farming practices, which it says could be corrected with information technology services.

“Last year, Monsanto made a major investment in big data analytics when it paid $930 million to acquire Climate Corporation, a San Francisco tech firm whose original business was selling crop insurance to farmers with rates set by some of the most detailed weather data available anywhere,” Grist reports. And Climate Corp’s flagship product is a smartphone app called Climate Basic. The app has maps and data on all 30 million agriculture fields in America, Grist notes, “the app has all of them, mapped with soil and climate data to a 10-meter-by-10-meter resolution.”

Does that mean that Monsanto is going to ditch its GMO seed and herbicide business for smart phone apps? Not likely. At least, not likely anytime soon. But, as agricultural practices continues to shift (for a number of reasons including climate change), the biotech giant knows that it needs information technology.

There may even be some advantages to the company’s critics. Smart phone apps and other technological tools can expedite transparency, something Monsanto’s not known for. And where there’s transparency, there’s power. Power to the people, that is, to be able to tell corporations just exactly what they want and expect. It could just be a step towards GMO labeling, too.