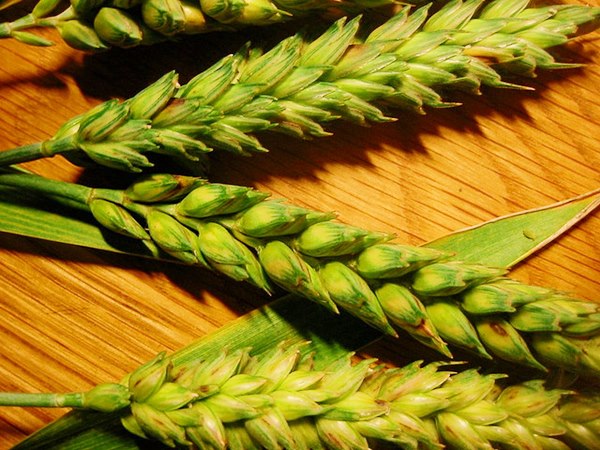 Monsanto settled several lawsuits alleging that the company failed to properly isolate their GMO wheat resulting in contamination of the wheat supply.

Not that long ago, we reported that a Kansas farmer filed a law suit against Monsanto, seeking damages related to unapproved GMO wheat. The catalyst was the discovery of Monsanto GMO wheat on an Eastern Oregon farm. That discovery prompted Japan and other countries to drop some US wheat exports.

That lawsuit was followed by other similar lawsuits. According to classactionrebates.com, Monsanto’s recent settlement resolves several lawsuits alleging that “Monsanto failed to properly isolate their GMO soft white wheat resulting in contamination of the larger soft white wheat supply and triggering the discontinuation of certain wheat exports.”

The big news is, although Monsanto officially denies all liability, they have agreed to settle to the tune of $2.375 million. This settlement represents the first time Monsanto has paid a price for their GMO wheat practices.

Consumers won’t see any money from Monsanto, but farmers producing soft white wheat crops from farms in Idaho, Oregon, or Washington can receive 8 to 12 cents per bushel for each bushel sold between May and November 2013, with the settlement pool capping at $2,125,000. Monsanto also will pay Washington, Oregon and Idaho wheat growers associations an additional $250,000.

Think this will make a difference? Probably not. Given that a $2.375 million slap on the wrist is just a drop in the bucket for Monsanto, this will simply be written off as the cost of doing business.