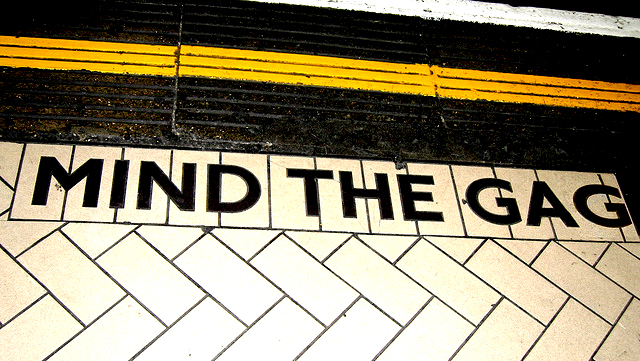 Like similar bills passed this year in Utah and Iowa, HB 1860 would criminalize documenting or reporting anything at an industrial animal facility without prior permission — which, of course, producers committing heinous acts of animal cruelty or violating food sanitation guidelines will never grant.

Missouri’s ag-gag bill is more broadly written than Iowa’s or Utah’s in a number of ways. For example, it gives Missouri prosecutors plenty of leeway for charging anyone around the edges of the crime.

“Anyone who aids, abets, acts in concert, or otherwise participates directly or indirectly, in the commission of the crime is guilty of the crime,” HB 1860 says. “Anyone who conspires to commit the crime is subject to the provisions of the law regarding conspiracy.”

If HB 1860 becomes law, ‘criminals’ in Missouri who report (however accurately) illegal behavior, malicious animal cruelty, or food contamination offenses at industrial animal farms could be heavily fined, and imprisoned for up to 4 years.

My friends and fellow consumers, in all seriousness: this is insane.

Freedom of speech, anyone? Freedom of the press? Anyone? Bueller?!

When it comes to something as vital as our food supply, the very last thing we need is reduced accountability and transparency among producers! And the animal ag industry has proven over and over and over and over that in fact they can NOT police themselves, and are in urgent need of MORE whistleblowers and undercover reporters — not less.

So what do we do about it? Roll over, grit our teeth, and take it? NOPE!

This is some of the ugliest legislation on the national scene, and like so many things in our society it’s dollar-driven. If we keep paying factory farming interests to do what they do, they’ll keep doing it. If we keep allowing our legislators to ignore consumer interests in favor of corporate lobbyists, they’ll keep passing this kind of sludge.

There is no good reason for a civilized society to tolerate such foolishness, in Missouri or anywhere else.