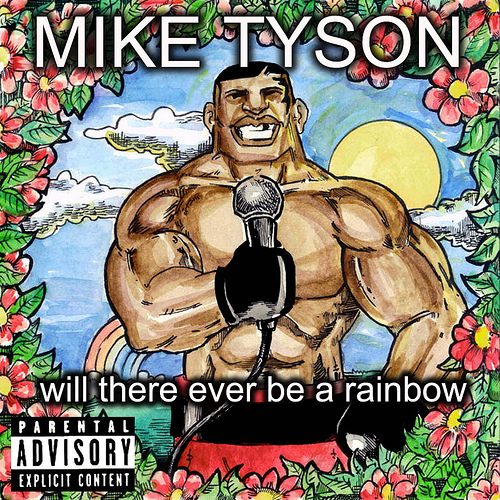 Mike Tyson, on a vegan diet for 8 months, feels “explosions of energy” and “so powerful” from it. The Old Spice Guy: “On a diet … frustrating.”

I mentioned a number of vegetarian and vegan celebrities in a post I wrote on here last year. Since then — rather recently, actually — a couple of unexpected celebrities have gone vegan.

Isaiah Mustafa on a Vegan Diet

Isaiah Mustafa, the increasingly famous actor who plays “the Old Spice Guy” and will be in an upcoming movie with Jennifer Aniston, declared on his twitter account recently that he was on a vegan diet.

“Can u cook Vegan,” he tweeted last week. “On a diet … frustrating.” Looks like he could delve into our Eating Vegan series for some help!

PETA was quick to encourage his recent move, even if it is only temporary, and to appeal for a little PETA-style vegan activism.

In a more serious adoption of the vegan diet (although, no one believed so at the time), Mike Tyson announced he had become vegan earlier this year.

“It’s been eight months with this vegan stuff,” Tyson recently told Details magazine, “but I get these explosions of energy. I don’t know how long they last, but they’re like explosions. So powerful.”

“I ate, like, the tiniest piece of meat, and I woke up violently sick,” he added. “It was vicious pain. I was throwing up. And I realized meat’s become a poison for me now.”

It took Mike Tyson awhile to discover veganism, but his love for animals (birds, at least) apparently started young. He reportedly got into his first fight ever in defense of his birds.

Tyson told USA Today, regarding his upcoming pigeon racing show on Animal Planet, “I’m honored to be a part of this monumental show on Animal Planet. I feel a great pride acting as an official representative for all the pigeon fanciers out there. I want people to see why we love these birds. It feels good returning to the rooftops of the city where it all started for me — New York.”