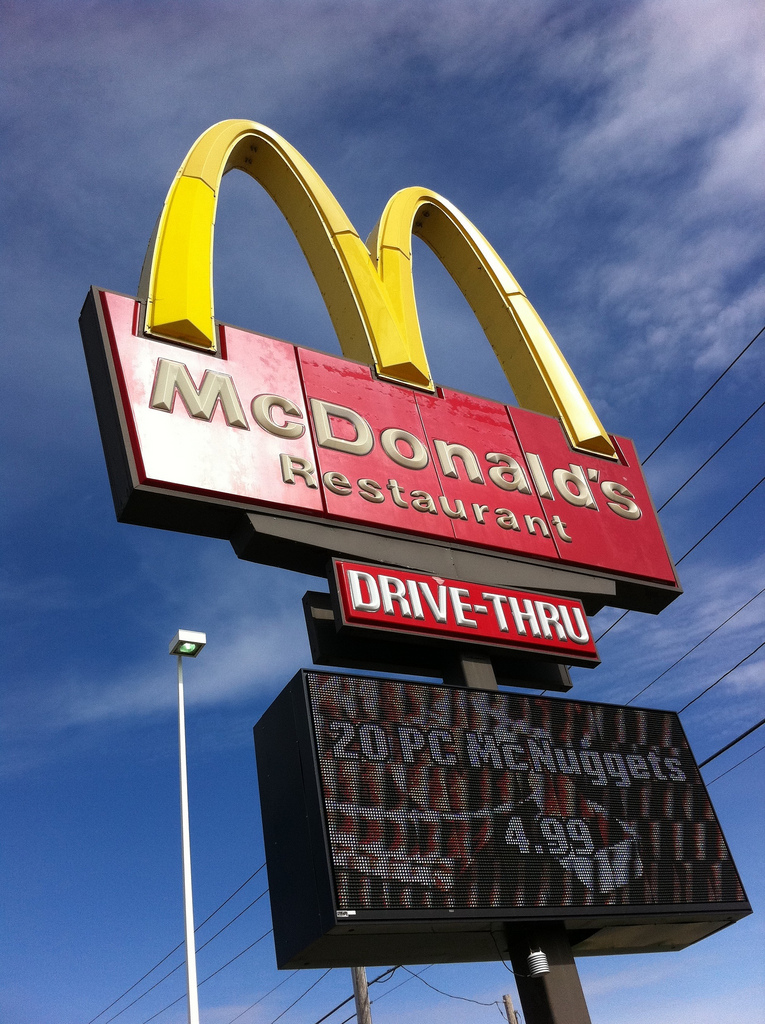 The fast-food company that needs no introduction is in foodie news once again. This time, the McDonald’s controversy is not for food poisoning or health standards (thankfully?), but for putting the va-va-voom in Mickey D’s infamous Quarter Pounder.

NPR wrote about a video which portrays a team of McDonald’s marketing specialists gearing up for a photo shoot – with airbrushing ready to go for the “celebrity” model.

“In a novel marketing move, McDonald’s Canada recently posted a You Tube video of Marketing Director Hope Bagozzi responding to a customer’s question about why the famous burgers looks better in front of the lens,” reported NPR.

Judging by this most recent video (which received over 6 million hits at the time of this post), it seems McDonald’s has fallen, once again, into the trap that when they embrace transparency, consumers will equally embrace the burger joint with open arms. It’s often quite the opposite.

For example, earlier this year, the company took some major backlash on Twitter for attempting to use the hashtag #McDStories to promote sentimental conversation about its products. This led to consumers all over the world tweeting about just how artificial they really find McDonald’s products to be. One user wrote: “These #McDStories never get old, kinda like a box of McDonald’s 10 piece Chicken McNuggets left in the sun for a week”

This time around, the foot-in-mouth reaction might still apply, with critics of the McDonald’s YouTube video left wondering if a behind the scenes look at the Quarter Pounder Photoshop session was such a good idea. After all, if hours of work goes in to making it look edible, it probably isn’t worth putting into your body.

Note: Comments for the original YouTube video were disabled by McDonald’s.