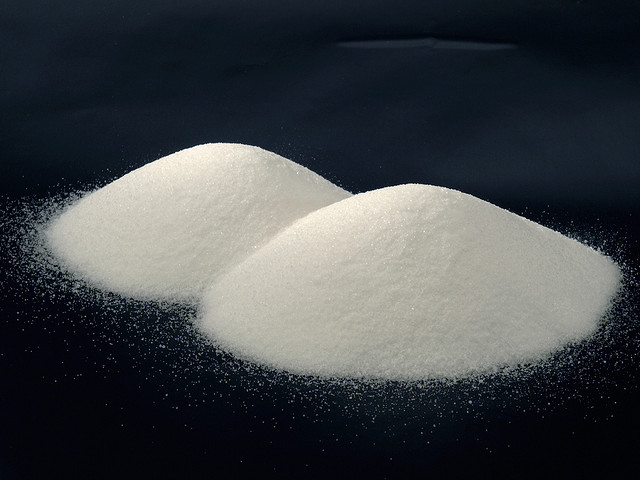 Give me a choice between sweet and salty, and I’ll happily select the latter. I have a thing for salt — a big thing. I’ve discovered there is more to life than the Morton’s table salt we grew up with. My cabinets now overflow with kosher salt, coarse sea salt, Maldon sea salt, sel gris (French grey sea salt), hickory- and mesquite-smoked salts, and salts infused with pink peppercorns, rosemary, and mushrooms. See? A big, big thing…

Our bodies need salt’s sodium for muscle contractions, nerve transmissions, maintaining pH balance, and hydration.  It also regulates the fluid outside our cells. But too much of this good thing can lead to high blood pressure and increase your risks of stroke, heart failure, osteoporosis, stomach cancer, and kidney disease.

How much sodium is too much?

“It is estimated that if Americans cut their average sodium intake by more than half – to an average of 1,500 milligrams a day – there would be a nearly 26 percent decrease in high blood pressure and a savings of more than $26 billion in healthcare costs over just a year.”

With high rates of heart disease and stroke and out-of-control healthcare costs, these facts are relevant.

How can you manage your sodium intake?

It’s up to you to know how much sodium you’re consuming. Here are three simple ways to get started:

If you already watch sodium intake, do you have other tips for our readers? And if you are astounded by the amount of sodium in your foods, let us know which ones and how you plan to substitute healthier options.