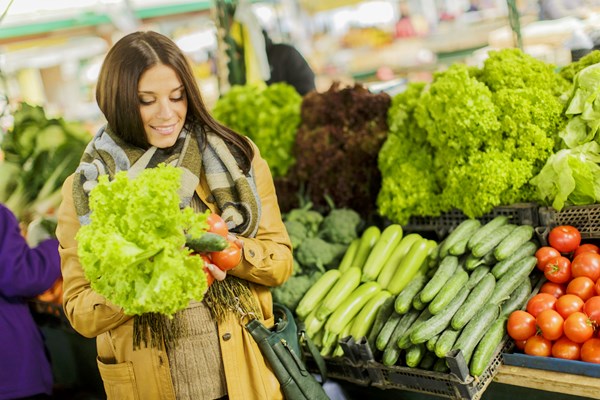 The 12-month Oregon Health and Science University study followed 49 individuals living with relapsing-remitting MS, characterized by episodes of symptom exacerbation followed by periods of complete or partial functional recovery. Among study participants, 22 followed a McDougall diet — a form of plant-based diet very low in fat, emphasizing vegetables, fruits and starches — and 27 control group participants did not.

After one year, participants who followed the diet demonstrated no difference in terms of brain lesions, number of MS episodes, or relapse rates. But they had lower cholesterol and were able to lose more weight than participants in the control group; and most significantly, the plant-based diet group showed marked reduction in symptoms of the devastating fatigue so characteristic of MS, in comparison to the control group.

Though small in scope, the study’s results beg further research on plant-based eating in the context of managing MS. The more we look, the more we find that plants — not secretions from the mammary glands of bovines — do a body good!

Isn’t it strange how researchers don’t find results like that when they study bacon?