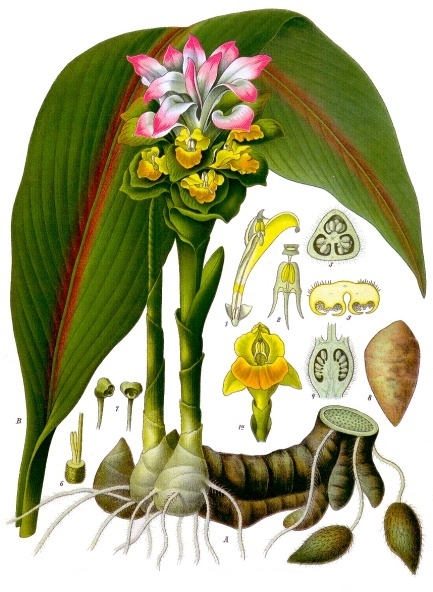 Have you ever heard of Swedish Bitters? It is a five hundred year old healing remedy. The elixir is known to help strengthen the vital organs, soothe the stomach, as well as support healthy liver function. This remedy strengthens fascia too by helping support connective tissue by improving the function of body fluids, and the transport of nutrients, thereby fortifying and rejuvenating the immune system.

Thanks to the advice of a very wise, medically intuitive friend, I happily discovered this time tested remedy. It promotes sleep, purifies the blood, speeds wound healing, heals many skin irritations, aches, remedies indigestion, combats pneumonia, soothes heartburn, and so much more. Wow, what is this elixir not known for?

The Swedish Bitters formula is made from the combination of these healing herbs:

Historically, this incredible 500-year-old herbal formula has cured more than forty-five medical conditions. So, I am very pleased to discover it and share it’s heritage.

Shown above is Zedoary (an ingredient in Swedish Bitters), which is an age-old traditional medicine used in many parts of the world for digestion and blood purification.

Swedish bitters became popular in the nineteenth century in Sweden, however the history of this elixir goes back until the middle ages, and was originally conceived in the 1500s by a Swiss doctor. Taken strait, in pill form or as a tincture mixed in tea, it has been around as one of mother nature’s best healers for centuries!