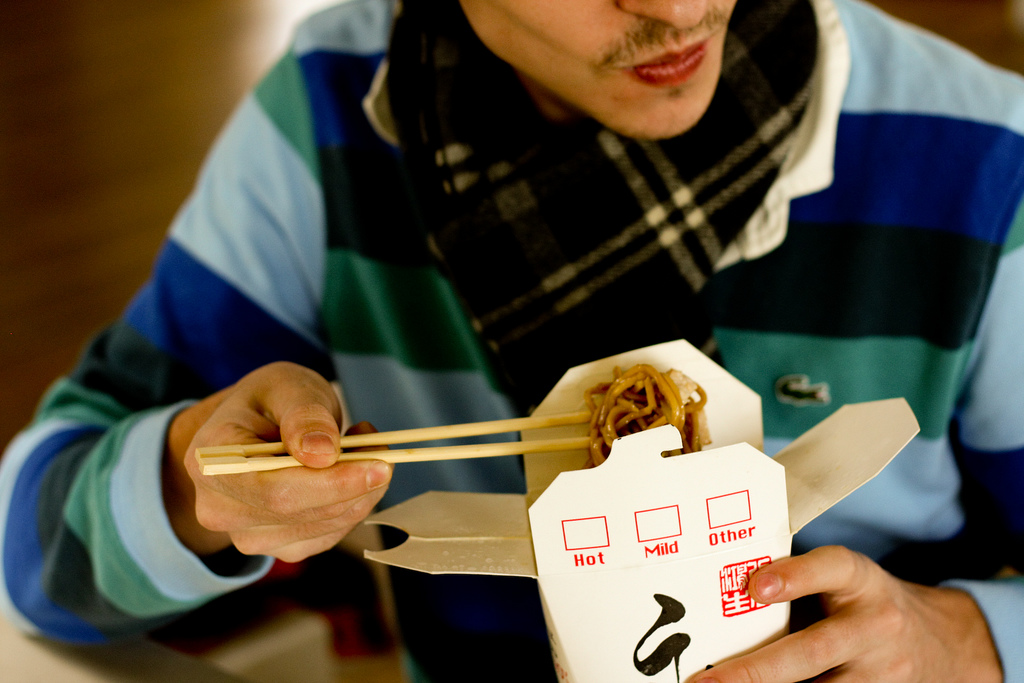 The United States isn’t the only country in which food is a hot topic.

In fact, other areas of the globe are looking at the typical Western diet as a “what not to do” when it comes to revamping their own health and nutrition programs. But, are they actually making good recommendations after all?

The World Wildlife Federation [WWF]’s LiveWell United Kingdom project focuses on the food we eat and how it affects ecosystems and our bodies.

Over here in the States, MyPlate was recently introduced as an alternative to the Food Pyramid.

In the UK, the Eatwell plate considers a carbon footprint amongst nutritional value. WWF latched onto this notion with their own LiveWell plate. (Hopefully no bowl-lovers feel left out with all these plates!)

But here’s where it gets sort of counter-intuitive from an animal welfare standpoint: “LiveWell shows that by reducing but not eliminating animal-based proteins from our diet we can meet recommendations for health and emissions reduction targets for 2020.”

On the contrary, other research coming out of Europe says that just dwindling one’s animal protein intake doesn’t go far enough for health or for the environment.

The report on the LiveWell plate is hoping to examine the diets of European countries and help them impact less of the environment while simultaneously eating more healthfully and nutritionally.

Yes, one might agree this is logical. Lack of activity and poor diet have been shown to create the perfect environment for obesity, type II diabetes, heart disease and all kinds of other diseases of affluence. And a lot of these poor diets involve cheap meats and dairy.

Let’s take a look at the LiveWell plate’s recommendation for one of its pilot countries: Spain.

LiveWell is barely implementing anything progressive, mind-blowing, or really, anything different than most people’s diets. And it’s pretty in line with the good ole’ Western diet, with a high preference for meat and dairy, impacting our health and the environment in such drastic ways that it’s shocking more people aren’t advocating for drastic change.
With LiveWell’s vague wording and passive recommendations, it’s no wonder people have a hard time finding direction when it comes to healthy foods.