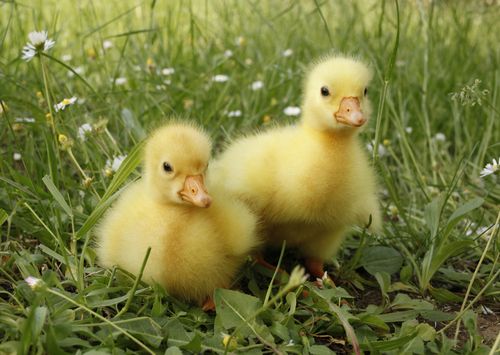 76 people have fallen ill with a strain of salmonella traced back to live poultry from a hatchery in Missouri. More than a third of those fallen ill are children under the age of ten.

Estes Hatchery of Springfield, Missouri sells live chicks, ducklings, and other baby poultry through the mail to places across the country. The chicks were purchased from at least sixteen different feed stores in various states. Many of the ill people reported purchasing the birds for backyard flocks or as pets.

Estes Hatchery participates in the USDA National Poultry Improvement Plan, which seeks to eliminate two of the most common varieties of salmonella from breeder flocks: salmonella pullorum and salmonella typhoid. Salmonella montevideo is not controlled for in the program.

When handling live birds or reptiles, always assume that they may be carrying salmonella. Wash your hands with warm, soapy water after handling live animals or the areas where they live. Clean their equipment regularly.