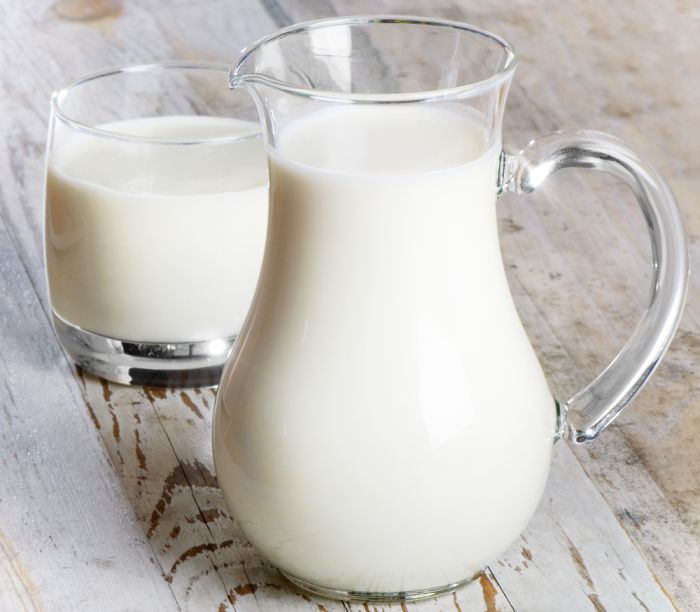 Congress left DC for the winter break without agreeing on a Farm Bill. Color me unsurprised.

While the House managed to pass an extension of the current farm bill, the Senate did not vote on the extension. That means the extension is not in effect.

On January 1, the permanent provisions of the farm bill return because of the lack of extension. The 1949 law contains several provisions, but probably the most commonly noted is that milk prices must be upheld by the government. The law was written in 1949 in response to what people had seen during the Depression – farmers unable to continue farming because of failed crops and low prices for what did get to market. Keeping farmers in business is important to the nation because we all have to eat.

The minimum milk prices set by the 1949 law are close to $9 per gallon. If farmers can’t sell milk to the market for $9 per gallon, they have the option of selling to the government at that price and the government is required by the law to buy the milk.

As a quick aside, milk is not necessary for the body, not even for children. All the nutrients in milk can be found in other common foods. If Congress can’t get their act together and pass some sort of farm bill soon, cutting back on milk won’t hurt anyone nutritionally.

However, it will be an unnecessary expense. All Congress has to do is sit down and discuss this. They seem to be hoping that the USDA will not be able to implement the dairy minimum for a few weeks after the new year and Congress will have more time to talk.

This week, according to rumors, they’ve made headway on some provisions. Bearing in mind that these are rumors, here are some things that might be included in the farm bill that they might pass in January:

Most of the rumors are annoyingly nonspecific. Most of them sound good, but we would need to see the actual text of the law to know if they really are good.

There might be one more meeting of the House-Senate conference committee next week to discuss some parts of the farm bill. Voting won’t take place until January. Hopefully, the talks will go smoothly and something will get worked out.