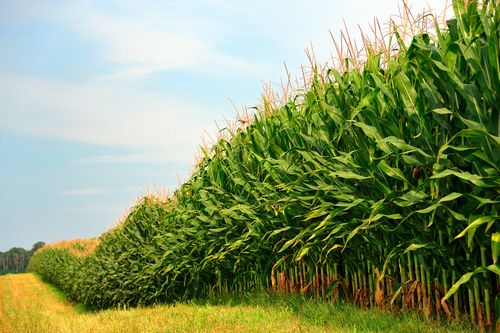 Genetically Engineered Technology Farmer Protection Act puts into law rights that farmers have always had, but which are being reduced and done away with by certain business practices of major corporations.

Step 1 was asking Rep. Kucinich to submit the bills in the first place. Thanks to everyone who called his office and wrote to him.  Now, we’re moving on to step 2.

Two things need to happen next:

Add Co-Sponsors to the Bills

The number of co-sponsors on a bill is one measure of how much the bill means to the American people. Laws can pass without any co-sponsors, and many have, but more co-sponsors will help.

If your representative hasn’t already sponsored these bills, give him or her a call and ask them to support:

There are 435 members of the House of Representatives, so there are a lot more potential co-sponsors. Find your representative.

Get the Committees Moving

The bills are sitting in three committees. Each committee will look at each bill, listen to testimony regarding the viewpoints on the bill, discuss the issues involved, add amendments or not, then vote on the next course of action.

All three bills are sitting the House Agriculture committee and the House Energy and Commerce committee. In addition, one bill, the Genetically Engineered Technology Farmer Protection Act, is sitting in the House Judiciary committee.

Each of the links goes to the member list of each committee. The Energy and Commerce committee doesn’t provide links to the members’ offices, so you’ll need to look up your representative.

Those two steps – adding co-sponsors and moving the bills through committee – will get the bills off to a good start.

Photo of a corn field via Shutterstock.