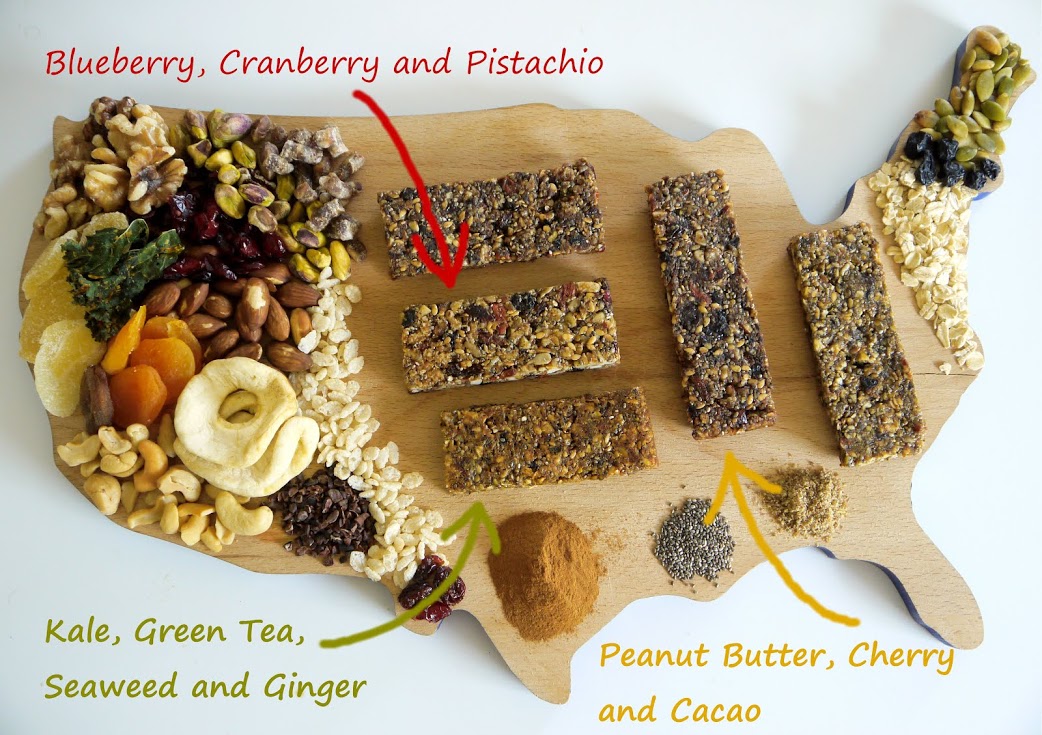 This is one Kickstarter food campaign that you don’t want to miss: Snack Bars…Made from Crickets.

Yes, you read that right: Crickets as in made from edible insects. Hopper Bars, an Austin, Texas start-up, has come up with a line of nutritious, environmentally sustainable cricket protein bars.

Hopper Bars are made of all the usual energy bar ingredients, like nuts, honey, kale, and berries, plus cricket flour, which is a fine powder derived from — you guessed it — crickets.

As odd as that may sound to your American ear, globally edible insects are a bonafide trend. The Food and Agriculture Organization of United Nations (FAO) has a special advisor on edible bugs and a Directory of Edible Insects Stakeholders on its website.

Insects are already (intentionally) consumed in the diets of the majority of the world’s countries. Many scientists believe that large-scale entomophagy, or insect-eating, is the future of humankind and the answer to food and water sustainability challenges.

Edible bugs are popping up everywhere from Michelin-starred restaurants in Sao Paulo to food carts in San Francisco. Daring chefs around the world are experimenting with insects as food and its clearly a harbinger of things to come.

And, for good reason. Edible insects are an excellent source of complete protein, require vastly less water and feed to raise than barnyard livestock (per pound of food produced,) and they give off far less methane than cattle. Insect protein can also be used to fortify staples like white flour.

So, what are you waiting for? Check out the Hopper Bar Kickstarter.