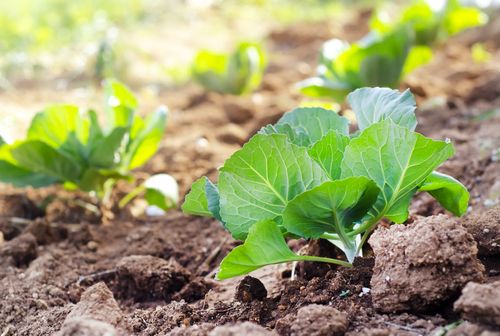 Some 250 amendments to the Farm Bill are sitting in the Senate. Most won’t make it into the Farm Bill, but some will. Call your senators and let them know which ones you prefer.

This Farm Bill is an improvement over previous Farm Bills, in that it stops direct subsidy payments. However, several measures are less than optimal.

Three amendments that would fix some problems are:

An amendment to limit crop insurance subsidies to the wealthiest farmers. The federal government pays part of the premium of farmers’ crop insurance in order to encourage them to use it. But do rich people really need to be subsidized? Senators Tom Coburn and Dick Durbin have introduced an amendment that limits the amount of the subsidy for farmers with an Adjusted Gross Income over $750,000.

An amendment to require compliance with conservation standards in order to receive federal crop insurance. Senator Ben Cardin has introduced an amendment to ensure that farmers responsible for their land practices.

The Senate will vote on these soon. Let your senators know what you think of these amendments. Find your senators and call them to tell them your thoughts. If you’re not sure what to say, Credo has a script that might help you arrange your thoughts.