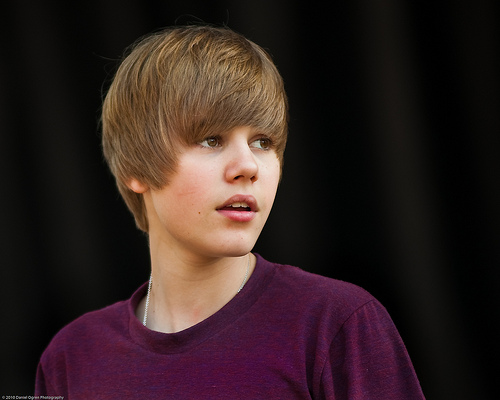 Justin Bieber recently turned his 17th birthday (March 1) into a fundraiser, by putting a call out to his fans asking for donations to charity: water, an organization that provides clean drinking water to developing nations. Justin’s fundraising goal was $17,000, but with the help of young fans everywhere, they were able to raise over $45,000 (and still counting).

You can read more about Justin Bieber donating his birthday to Charity:Water over on our sister site, Planetsave.

Donating your birthday to charity is getting very hip! We wrote not too long ago about Will and Jada Smith donating their birthdays to Charity:Water, and it’s great to see Justin Bieber following suit! My little sister donated her birthday this year, and I was so proud of her! Have you guys donated your birthdays to a charity before? I’d love to hear how it went in the comments!