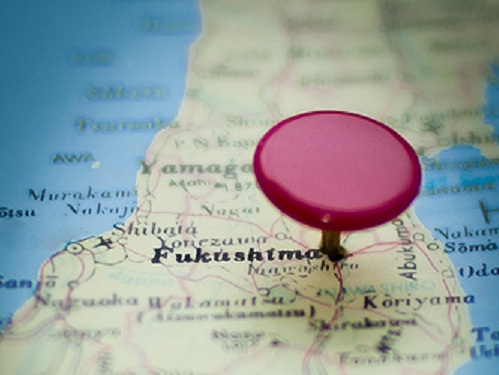 Over the weekend, Japan reported elevated radiation levels in spinach and milk from farms up to 90 miles away from its crippled nuclear power plants.

The contaminated milk was found in Fukushima Prefecture on farms about 19 miles from the nuclear plants. The tainted spinach was found on farms 60 to 90 miles south of the plants.

According to food safety inspectors, the iodine-131 in the milk was up to five times the legal limit. The spinach had more than seven times the government-approved level of iodine-131, and also contained slightly higher than allowable amounts of cesium-137.

Iodine-131 is dangerous to human health because it can accumulate in the thyroid and cause cancer – a risk that increases when when it’s absorbed through dairy. Cesium-137 can cause cell damage that leads to an increased risk of cancer

The government is currently downplaying the risks of the contaminated food, insisting that the radiation levels do not pose an immediate threat to human health. According to officials, the level of radioactivity detected in the spinach would, if consumed for a year, equal the radiation received in one CAT scan, while that found in milk would amount to just a fraction of a CAT scan.

Even so, the government halted milk exports from dairy farms within 18 miles of the Fukushima nuclear plant on Saturday. Officials also stopped spinach exports from the entire Fukushima Prefecture.

Although other vegetables grown in Fukushima have yet to test positive for contamination, only a small number of farms have been tested at this date. The initial report of elevated radiation levels in food is particularly concerning given that almost 80 percent of the vegetables eaten in Japan are grown domestically.

The news of tainted food has heightened fears about the long-term health consequences of the unfolding nuclear crisis in Japan. If you want to learn more about helping Japan, visit EcoSalon for 11 ways you can help from your house.

Image courtesy of Gonzalo Déniz via a Creative Commons license.