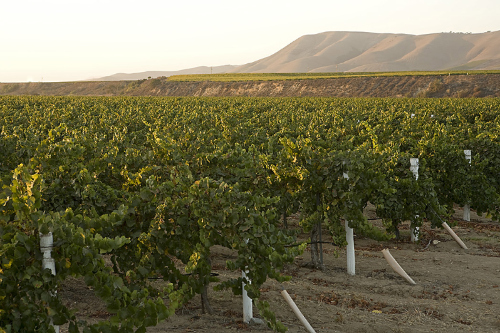 A 2010 study from researchers at the Southern Oregon University and Washington Department of Fish and Wildlife showed definitively that the climate in wine grape growing regions of the Western United States has been getting warmer.

The study looked at historical climate data from 131 American Viticultural Areas (AVAs) throughout California, Oregon, Washington, and Idaho and found that growing season temperatures in the Western United States have risen 2.5 degrees in the past 50 years. They also found that nighttime temperatures are higher and the number of days when temperatures are below freezing are fewer.

What does that mean for wine production? This supports news from the 2011 Climate Change & Wine Conference where it was predicted that California wine quality may suffer due to climate change. According to a Stanford University study, over the next 30 years there could be as much as 50% less land suitable for growing premium wine grapes in California.  The researchers examined climate change of four wine-growing areas – Napa Valley and Santa Barbara County in California, Yamhill County in Willamette Valley in Oregon and Walla Walla in Columbia Valley in Washington. According to the co-author of the study, Noah Diffenbaugh of the Woods Institute for the Environment at Stanford University:

Growers have two options…they can either find grape varieties that can withstand very hot days, or they can move their growing operations and employ a range of strategies, such as new trellising methods and irrigation, to keep vines cool.

It’s so sad to think that the California wine industry may lose its luster because of climate change. That said, the research suggests that some cooler parts of Oregon and Washington state will become correspondingly better for growing grapes. That’s good news but a small consolation.